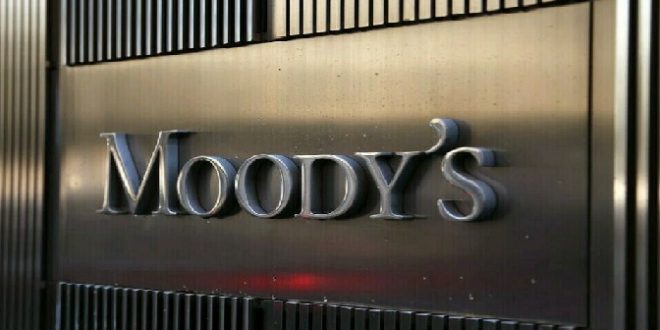 PARIS: Moody’s ratings agency has confirmed that Russia defaulted on its foreign debt for the first time in a century, after bond holders did not receive $100 million in interest payments.

The historic default follows a series of unprecedented Western sanctions that have increasingly isolated Russia from the global financial system following its invasion of Ukraine. 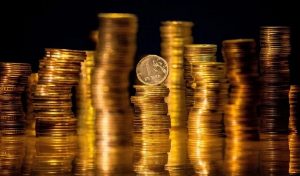 Russia lost the last avenue to service its foreign-currency loans after the United States removed an exemption last month that allowed US investors to receive Moscow’s payments.

“On 27 June, holders of Russia’s sovereign debt had not received coupon payments on two eurobonds worth $100 million by the time the 30-calendar-day grace period expired, which we consider an event of default under our definition,” Moody’s said.

Moscow said Monday there were “no grounds to call this situation a default” as the payments did not reach creditors due to the “the actions of third parties”.

The Russian authorities insist they have the funds to honour the country’s debt, calling the predicament a “farce” and accusing the West of pushing an “artificial” default. 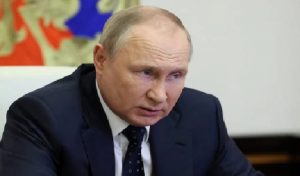 The sanctions have included freezing the Russian government’s stockpile of $300 billion in foreign currency reserves held abroad, making it more complicated for Moscow to settle its foreign debts.

After the United States closed the last payment loophole last month, Russia said it would pay debt in rubles that could be converted into foreign currency, using a Russian financial institution as a paying agent but Moody’s said it “would likely treat payments in rubles as a default for bonds that do not allow for such redenomination in the contractual terms”.

The country last defaulted on its foreign debt in 1918, when Bolshevik revolution leader Vladimir Ilich Lenin refused to recognise the massive debts of the deposed tsar’s regime.

Russia defaulted on domestic debt in 1998 when, due to a drop in commodity prices, it faced a financial squeeze that prevented it from propping up the ruble and paying off debts that accumulated during the first war in Chechnya. 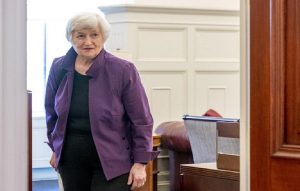 Russian default would have “limited” impact on the global financial system.

Meanwhile, Russia defaulted on its international bonds for the first time in more than a century, the White House said, as sweeping sanctions have effectively cut the country off from the global financial system, rendering its assets untouchable.

The Kremlin, which has the money to make payments thanks to oil and gas revenues, swiftly rejected the claims and has accused the West of driving it into an artificial default.

Earlier, some bondholders said they had not received overdue interest on Monday following the expiry of a key payment deadline on Sunday.

Russia has struggled to keep up payments on $40 billion of outstanding bonds since its invasion of Ukraine on February 24. (Int’l Monitoring Desk)