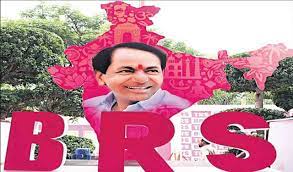 After reaching the office at 1.38 pm, CM KCR sat in his chamber and discussed with MPs and leaders of Farmers’ Associations of various States for some time. Later, the BRS Chief inspected the conference hall set up on the first and second floors of the office and the chambers allotted to other leaders again. On the occasion, KCR made several suggestions.

Later, the BRS supremo greeted and interacted with BRS leaders and workers, who came to meet him at the office. On the occasion, the entire office premises echoed with Jai Bharat, Jai KCR and Jai BRS slogans. Parliamentary party leaders K. Keshav Rao, Nama Nageshwar Rao along with many MPs and others participated. (PMI)