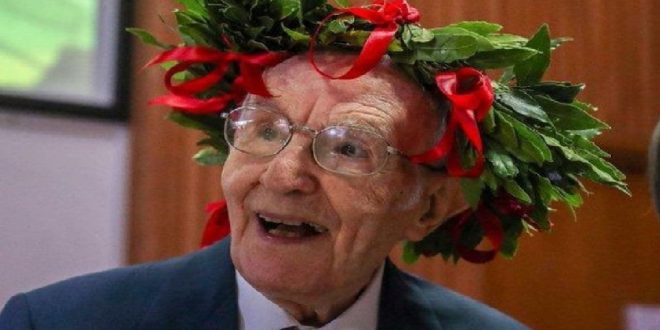 Paterno has added a master’s in history and philosophy from the University of Palermo to an initial degree in the same subjects he earned their two years ago.

He passed the latest degree with top marks, again, his proud family said on Facebook.

He has no plans to rest and wants to write a novel using his trusty typewriter. 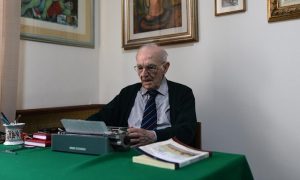 Born in 1923, Paterno grew up in a poor family in Sicily and despite his love of books and studying, he wasn’t able to go to university as a young man.

Instead, he served in the navy during World War Two from the age of 20 and went on to be a railway worker.

On the other side, a Japanese woman believed to have been the world’s oldest person has died aged 119, public broadcaster NHK said on Monday, reporting the death of Kane Tanaka.

Born on January 2, 1903, the year of the Wright Brothers’ first controlled flight of their motor-driven airplane, Tanaka was confirmed by Guinness World Records in 2019 as the oldest living person.

She died of old age at a hospital in Fukuoka city, western Japan, on April 19, NHK said. During her life, she had been partial to chocolate and fizzy drinks, NHK said.

Japan has a dwindling and rapidly ageing population. As of last September, the country had 86,510 centenarians, and nine out of every 10 were women. 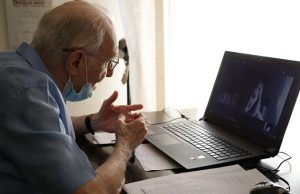 Juan Vicente Perez, who is from Venezuela, is 112 years, 11 months, and 21 days old. Perez’s 113th birthday is approaching soon.

Perez was born on May 27 1909 in El Cobre, Táchira, Venezuela. He was the ninth child of his parents.

The old guy has extraordinary health and memory. He remembers everything from his childhood, and marriage, to the names of his grandchildren.

He says hard work, “rest on holidays, going to bed early, drinking a glass of aguardiente every day, loving God, and always carrying Him in your heart” was the secret to long life.