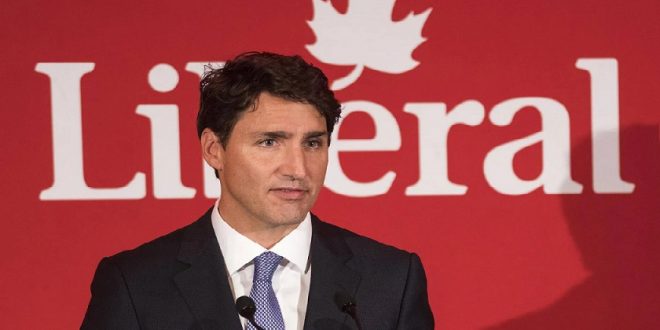 OTTAWA: Canadian Prime Minister Justin Trudeau on Saturday said that Islamophobia is not acceptable at any cost and vowed to make his country safer for Muslims. 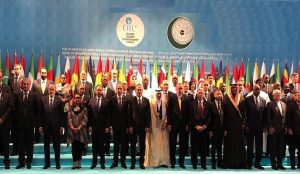 Taking to Twitter, the Canadian premier wrote: “Islamophobia is unacceptable. Full stop. We need to put an end to this hate and make our communities safer for Muslim Canadians. To help with that, we intend to appoint a Special Representative on combatting Islamophobia.”

On Saturday, the Canadian Minister of Housing and Diversity and Inclusion Ahmed Hussen highlighted the federal government’s intention to appoint a special representative on combatting Islamophobia, saying that “this appointment will be part of a renewed Government of Canada Anti-Racism Strategy,” a statement issued by the Government of Canada said.

Last year, the Canadian government had announced its intention to make January 29 a National Day of Remembrance of the Québec City Mosque Attack and Action against Islamophobia. 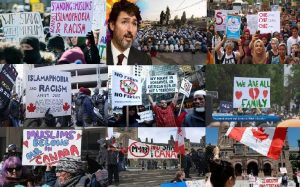 “This year, on the eve of the five-year anniversary of this act of terror, the Government of Canada stands with and supports Muslim communities across Canada and reaffirms it(Int’l News Desk) s commitment to take action to denounce and tackle Islamophobia and hate-fueled violence,” the statement said.

Islamophobia is a concrete and daily reality for Muslim communities across Canada and around the world, it read, adding that “As we honour the victims, we must remember that we have a responsibility to combat discrimination and continue to build a more inclusive Canada.”

“That is why the federal government held a virtual National Summit on Islamophobia in July 2021. The special representative appointment is one of the recommendations put forward during the Summit and will be an additional step in the government’s ongoing work through Canada’s Anti-Racism Strategy to tackle Islamophobia in all its forms.” 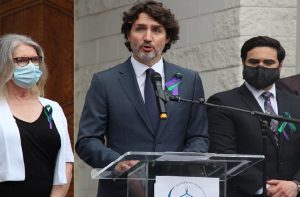 It further added that confronting Islamophobia is an important part of the aforementioned strategy as it includes a whole-of-government approach to tackling systemic racism with dedicated knowledge and expertise through the Federal Anti-Racism Secretariat, as well as investments to empower communities to combat different forms of racism, including Islamophobia, and to advance digital and civic literacy initiatives that address online disinformation and hate speech.

“We are committed to renewing the Anti-Racism Strategy in 2022 with a National Action Plan to expand our efforts to combat hate and racism.”

Details on the role and mandate of the special representative will be confirmed at a later date, the statement said. (Int’l News Desk)