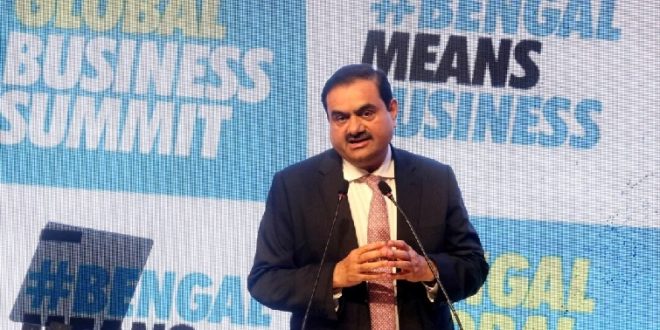 NEW DELHI: Indian billionaire Gautam Adani said he sees the takeover of prominent broadcaster New Delhi Television Ltd (NDTV) as a “responsibility” rather than a business opportunity, amid an outcry the acquisition will gag the press in the world’s largest democracy. 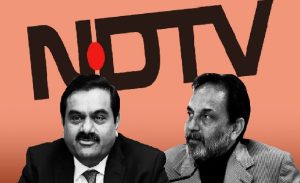 In an interview with the Financial Times published on Friday, Asia’s richest man said the media should have the “courage” to back the government when it is in the right.

“Independence means if government has done something wrong, you say it’s wrong,” said Adani, who is close to Prime Minister Narendra Modi.

On Modi’s watch, India has dropped 10 places in the global press freedom ranking by media watchdog Reporters Without Borders, and is ranked 150 of 180 surveyed countries.

Journalists who are critical of the government are harassed, arrested and subjected to widespread abuse on social media by supporters of Modi’s governing Bharatiya Janata Party (BJP).

In August, an Adani Group company indirectly acquired a 29-percent stake in NDTV and was bidding for an additional 26 percent. The takeover bid remains incomplete. 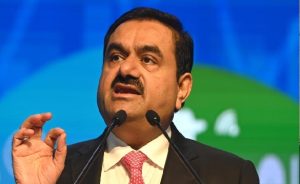 NDTV is among the rare Indian broadcasters that are critical of the government and do not always toe the official line.

“Why can’t you support one media house to become independent and have a global footprint?” Adani told the newspaper, adding that “India does not have one single (outlet) to compare to Financial Times or Al Jazeera.”

Adani, whose interests range from Australian coal mines to Indian ports – said he would be launching a “super app” in three to six months to connect Adani airport passengers with other services of his conglomerate.

He also plans to invest more than $4bn in a petrochemical complex in the western state of Gujarat, where both he and Modi come from.