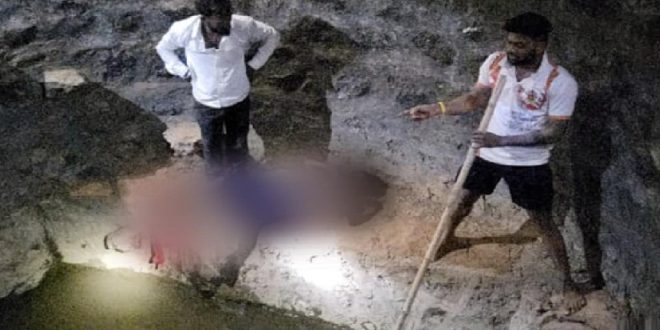 A 30-year-old mother in India was arrested for throwing her six children into a deep well in Maharashtra’s Raigad district that led to their deaths on Monday evening, police reported.

The woman, Runa Chikhuna Sahani, pushed her five daughters and one son, all aged between one-and-a-half years and 10 years, into a 20-feet deep well. 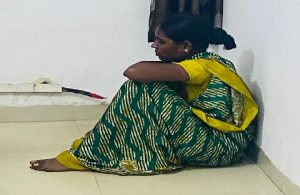 Superintendent of Police, Ashok Dudhe, reported that Sahani attempted suicide. After pushing her children, she jumped into the well too. A passer-by, however, saw her and rescued her.

“The woman was saved by the passer-by but by the time the children were taken out, they were all dead,” he said.

He said that her husband, Chikhuna, 32, was an alcoholic who was always suspicious of her. She was fed up with the constant quarrels.

The police said that the fights between the two started after they moved into their new residence where some bachelors lived as well. Chikhuna would feel insecure and suspect his wife of cheating on him.

“The husband always suspected her of flirting with the bachelors and used to come back home in a drunken state and assault her,” Dudhe said. 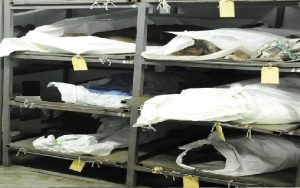 Salunkhe Rescue Team, Mahad MIDC fire brigade, and the local villagers took out all the bodies.

After a murder case was registered against Sahani, she was arrested by the police. An officer reported that she had no remorse and did not show any emotions when asked about her children.

“We tried speaking to her emotionally by asking who will now call her ‘mummy’ but she didn’t shed a tear.”

The husband denied the allegations saying he consumed alcohol occasionally. He said that the couple had had an argument about Sahani not keeping the house clean and food ready for him.