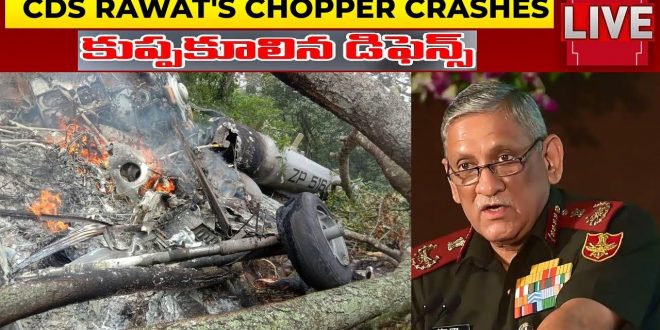 NEW DELHI: At least 11 people were killed when an Indian Air Force (IAF) helicopter with Chief of 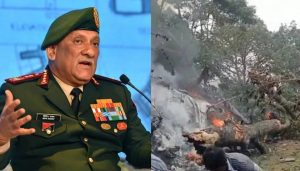 Indian news agency ANI tweeted about the crash, saying that 14 people in total were on board the chopper, including the Indian defence assistant, IAF pilots and security commandos.

The development was confirmed by the Indian Air Force (IAF) via a tweet.

“An inquiry has been ordered to ascertain the cause of the accident,” it added.

However, the tweet was subsequently deleted by the IAF. 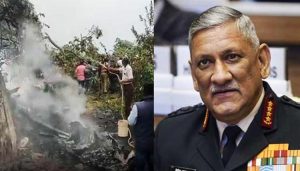 In another tweet, ANI confirmed that two bodies, with 80% burns, were taken to a local hospital by the area’s locals. “Few bodies can be seen downhill in the area of the accident. Efforts are on to retrieve the bodies and check identities: Sources,” stated the ANI.

According to sources, CDS Bipin Rawat’s staff and family members were on board the Mi-series chopper along with him when it crashed between Coimbatore and Sulur in Tamil Nadu, ANI news agency reported.

Search and rescue operations have been launched from nearby military bases.