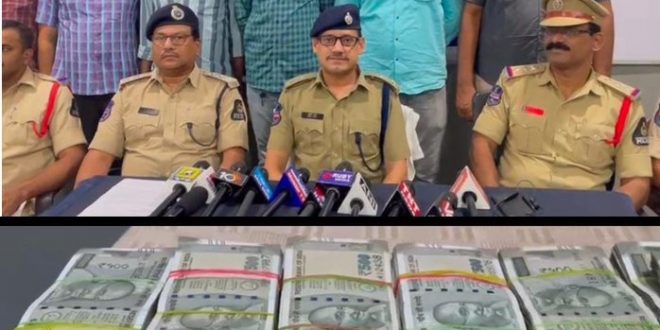 Hyderabad’-(PMI) The Afzalgunj police arrested four persons who were allegedly involved in a cheating case and recovered Rs. 28.19 lakh cash, a two wheeler, a knife and four mobile phones from them. 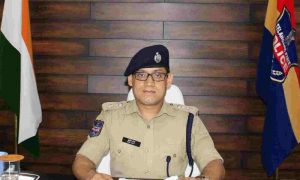 The Deputy Commissioner of Police (east) Sunil Dutt,IPS said on October 3, the gang conned one person Ashok Bansal and took away cash bag from him and escaped.

“After stealing the cash the gang left the Hyderabad and went to Pune, Mumbai, Delhi, Jammu and later Punjab to escape the police. Finally due to some differences over sharing of booty they had a quarrel, and four of them came back to the city. On a tip off, they were arrested,” he said(.Press media of india)