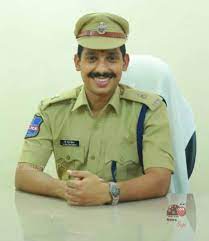 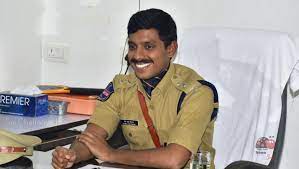 Hyderabad, March 5 (Najaf Ali Shoukat – Press media of india): The State government has issued posting orders to some of the IPS officers of Telangana State.

It appointed Ramesh Reddy as Joint Secretary of the administration wing of the city and Rajesh Chandra as the Central Zone DCP. Sai Chaitanya was appointed as the DCP of the South Zone of the city and Satish as the North Zone DCP.

Nellore boy Potharaju Sai Chaitanya shined in Civils 2015 and achieved 158th rank in open category. He is native of Nellore city. His father works in APSPDCL and he completed his B.Tech from IIT-Banaras Hindu University.Sai Cahaitanya is a famous for honest police officer(PMI)