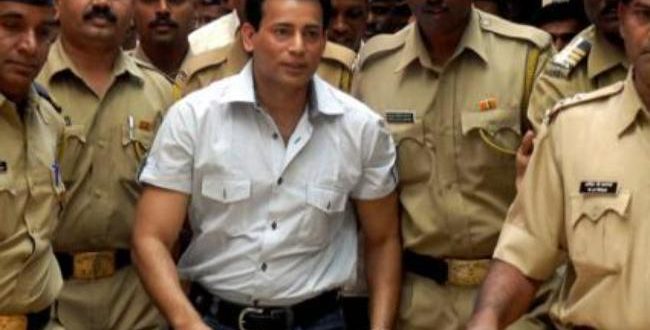 New Delhi:April 19– Replying to a Supreme Court’s query on gangster Abu Salem’s plea questioning the life imprisonment imposed on him by the TADA court, the Union Home Secretary Ajay Kumar Bhalla in his written response said the Indian government is bound by its assurance given to the Portugal government during his extradition to India. However, the question of honouring the assurance will arise only when the period of 25 years is to expire. 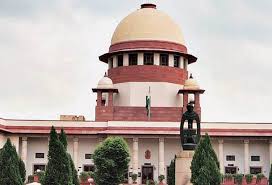 After convicting Abu Salem in the 1993 Mumbai serial blasts case, the TADA court on September 7,2017 had imposed life imprisonment on him. Last month, the apex court asked the Union Home Secretary to file an affidavit on whether the Centre is committed to honouring the assurance given by the then Deputy Prime Minister LK Advani to Portuguese authorities of not keeping the convict in jail for more than 25 years while seeking his extradition.

Regarding the set off period of sentence, the Home Secretary said, the prosecuting agency has already made submission before the apex court on this issue.