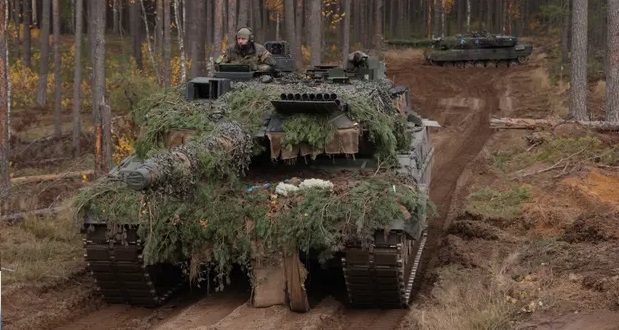 BERLIN: German Chancellor Olaf Scholz has agreed to supply Ukraine with Leopard 2 battle tanks, according to media reports, after weeks of mounting pressure on Berlin to give Kyiv the heavier weapons it says Ukraine needs to drive back invading Russian forces. 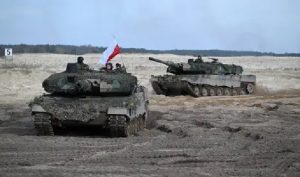 Berlin has also granted other countries, such as Poland and Finland, the licence to re-export the German-made tanks to Ukraine, German media reported on Tuesday, citing unnamed government sources.

Countries that buy military weapons from Germany are generally required to obtain permission from Berlin before re-exporting those weapons to another country.

The Spiegel media outlet first reported the news, saying Germany would provide at least one company of Leopard 2A6 tanks out of the German army’s, Bundeswehr’s, stocks.

There was no immediate comment from the German government.

Scholz had held out for months against the growing chorus of people urging him to send Kyiv the tanks not just Ukrainian President Volodymyr Zelenskyy but also NATO allies and members of Scholz’s coalition government. 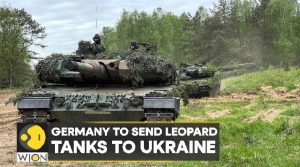 Journalist Dominic Kane, reporting from Berlin, said the Leopard tanks could provide the Ukrainian army with advantages over Russian forces.

“The thing to remember here is the real value that the main battle tank Leopard 2 possesses is that it is a heavier and faster tank than many of the tanks the Russian army has in Ukraine,” he said, speaking from Berlin.

“It’s also the case that very many different European Union countries have certain forms of the Leopard 2 tanks. The principle here is clear: There are many of them in the EU but also in NATO European countries,” he said.

Germany is one of Ukraine’s biggest military donors. But there is scepticism about the value of sending tanks among a broad area of the German public who worry it could draw Germany more deeply into an escalating war in Eastern Europe. (Int’l Monitoring Desk)