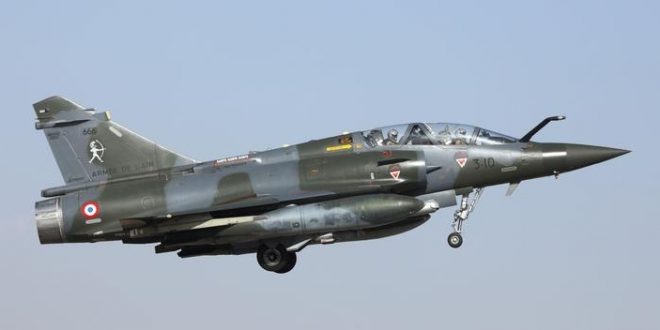 PARIS/ OUAGADOUGOU: French forces have killed dozens of fighters in Burkina Faso linked to deadly attacks this week in neighboring Benin whose victims included a Frenchman, the army said. 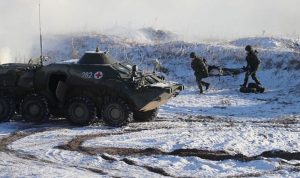 The French-led Barkhane force in the Sahel region “engaged its air intelligence capacities to locate the armed group” responsible for the attacks, before carrying out air attacks that killed 40 fighters, the army’s general command said on Saturday.

The Frenchman had been among nine people killed this week in two attacks on park rangers in the W National Park, a wildlife reserve in Benin’s remote north bordering troubled Niger and Burkina Faso.

Two roadside bombs killed five park rangers, one park official, one soldier and a French trainer on Tuesday, according to a Beninese government toll.

Two days later, another park official was killed in an explosion. 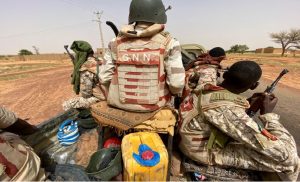 killed in a “terrorist attack” in the park.

African Parks, the organization running the reserve, said the Frenchman had been a “chief law enforcement instructor” there.

Benin had long been one of the more stable countries in West Africa, where fighters from al-Qaeda and ISIL (ISIS) threaten Sahel countries, but it has experienced several recent attacks.

In January, two Beninese soldiers were killed when their vehicle hit an improvised explosive in the northern Atakora region. (Int’l News Desk)