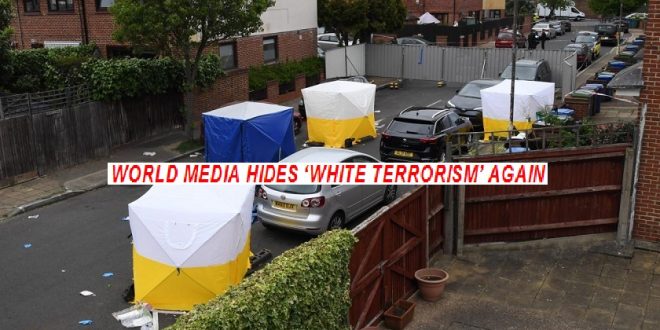 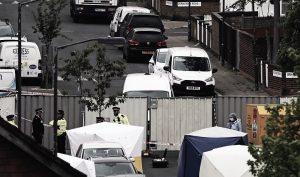 LONDON: World media including BBC, CNN, ABC, CNBC, Reuters, AFP, AP and dozens other News Outlets have once again kept “White Terrorism” hide as per their routine and practice but if the same happened at Muslims’ end, these media outlets’ barking (of wild dogs) will remain continue weeks-long, round the clock and they keep the entire peace of the world on stake, sources, victims and eyewitnesses told PMI.

In a recent incident, four people, including a man and three women were found stabbed to death in a house in south-east London, media reports flashed.

None of the victims survived the stabbings as the emergency workers pronounced them dead at the scene.

Despite the efforts of emergency services, all four people, three women and a man, were pronounced dead at the scene.

Officers are in the process of contacting next of kin. Post-mortem examinations will be arranged in due course. 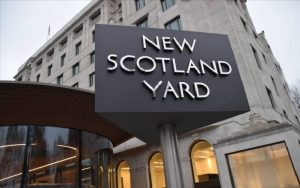 A man has been arrested on suspicion of murder and taken to a south London police station where he remains in custody.

Detectives from Specialist Crime are investigating. It is thought that all five people were known to each other. Enquiries continue to establish the circumstances.

The middle section of Delaford Road in Bermondsey, where police found four people with fatal stab injuries in the early hours of Monday, is blocked off with metal fencing.

Several uniformed officers can be seen within the cordon on the residential street, where three white forensic tents have also been erected.

Bermondsey resident Anne Birkett, 60, whose back bedroom looks onto the property where four people were found with fatal stab wounds in the early hours of Monday, said she was woken by police sirens and a circling helicopter just before 2am.

She said the street was filled with flashing lights, but she and her husband did not go outside their house or see anything further. 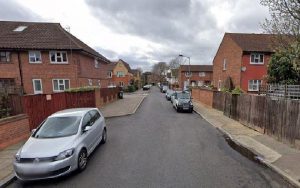 Birkett told media, “It’s devastating, you hear all of this but you never assume it’s going to be right on your own doorstep.

“I’m a foster carer and I’ve got children in my care and now I’ve got to protect them now because of what’s happened”.

She said there are several primary schools in the residential area near the scene on Delaford Road.

The Mayor of London, Sadiq Khan, said: “I am heartbroken that three women and a man were killed last night in a devastating incident at an address in Southwark.

“My thoughts are with the family and friends of those who have lost loved ones in this awful crime.

“I am in contact with the leadership of the Metropolitan Police. An investigation is underway and one man has been arrested. I urge anyone who has information that could be relevant to contact the police immediately.”