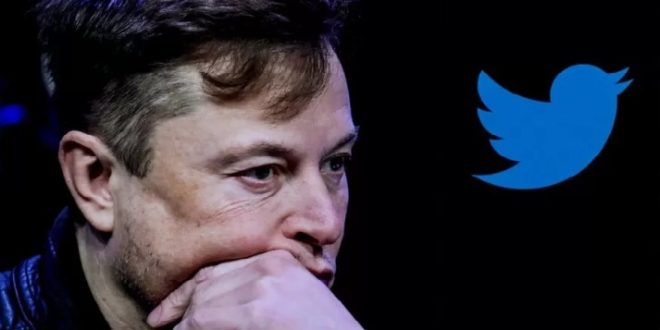 NEW YORK: After a substantial decline in the value of his shares in the electric vehicle manufacturer Tesla this year, Elon Musk is no longer the richest man in the world. 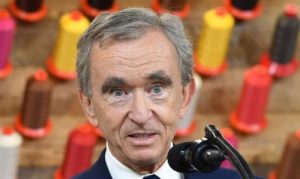 According to Forbes and Bloomberg, Bernard Arnault, the head of luxury goods company LVMH, has surpassed Elon Musk for the top slot.

Musk is Tesla’s CEO and the company’s top shareholder, with an estimated 14% stake. In October, he finished a $44 billion takeover of the social media site Twitter after which reports of Tesla board members being worried spread. Musk reportedly even hired engineers from Tesla to work on Twitter, worrying shareholders even more.

Forbes estimates that Musk is currently worth around $178 billion (£152 billion). Bernard Arnault, on the other hand, is worth $188 billion.

After months of legal fighting, Musk’s Twitter purchase was finally finalized. Some have attributed Tesla’s share price decline to the distraction brought by the microblogging platform.

After investing in Twitter at the beginning of the year, Musk made his $44 billion offer in April, which many people thought was excessively costly. 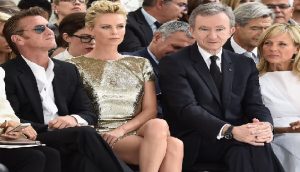 He backed out of the agreement in July, citing worries about the volume of fake and bot accounts on the network. In the end, Twitter officials filed a lawsuit to enforce the billionaire’s offer.

According to Wedbush Securities investor Dan Ives, the “circus” surrounding the Twitter transaction has lowered the value of Tesla’s stock.

“Musk has gone from a superhero to Tesla’s stock, to a villain in the eyes of the Street, as the overhang grows with each tweet,” he told media.

“The Twitter circus show has damaged Musk’s reputation and is a significant risk to Tesla’s shares. Tesla and Musk are one and the same.”

In order to finance his purchase, the Twitter boss sold shares of Tesla for billions of dollars, which aided in the share price decline.

The demand for the company’s electric cars could slow down if the economy weakens, increased financing prices discourage consumers, and other companies raise their electric vehicle offers. This is yet another thing that worries investors.

Recalls and government inquiries into crashes and its autopilot system have hurt Tesla too. 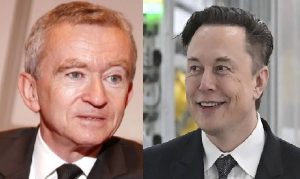 Earlier, Tesla top boss Elon Musk has sold $3.95 billion worth of shares in the electric-vehicle maker, regulatory filings showed and days after he closed the $44-billion deal for Twitter.

The latest sale brings the total Tesla stocks sold by Musk to about $36 billion since November last year, leaving him with a roughly 14% stake in the world’s most valuable automaker, according to a Reuters calculation.

Musk unloaded 19.5 million shares between Friday and Tuesday, filings published by the US Securities and Exchange Commission showed late Tuesday.

Tesla did not immediately respond to a Reuters request for comment on the purpose of the share sale.

Analysts had widely expected Musk to sell more Tesla shares to finance the Twitter deal even though the world’s richest man had asserted several times that he was done selling Tesla stock. (Int’l News Desk)