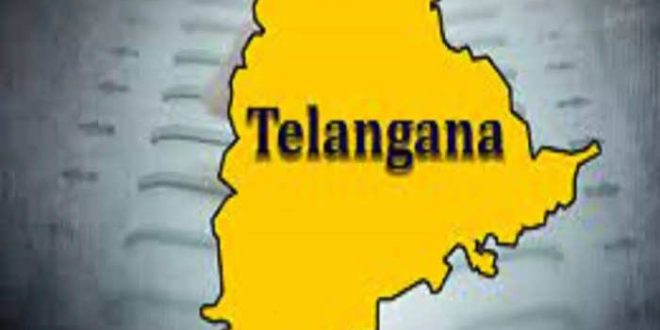 Hyderabad: With seven seats in the State Legislative Council falling vacant by the end of May, Telangana is all set to witness a fresh bout of elections before the State Assembly elections slated to be held later this year. While three MLC seats under the MLAs quota and one Teachers constituency MLC seat will be vacant by March 29, the term of two seats under the Governor’s quota and one Local Bodies constituency MLC seat will expire by the end of May.

The MLCs whose term will expire include K Naveen Kumar, Gangadhar Goud and Elimineti Krishna Reddy under MLAs quota, along with that of Teachers constituency MLC K Janardhan Reddy on March 29. The tenure of the Governor’s quota MLCs Farooq Hussain and D Rajeshwar Rao along with AIMIM MLC under Local Bodies constituency Syed Aminul Hasan Jafri, will conclude by May end.

The ruling Bharat Rashtra Samithi is expected to continue its upmanship by retaining five MLC seats considering its strong presence in the State Legislative Assembly for the MLCs quota and the Governor’s quota seats. Sources said it is likely to extend support to the PRTU (Private Recognised Teachers Union) candidate for Hyderabad-Rangareddy-Mahabubnagar Teachers constituency elections and to AIMIM for the Hyderabad Local Bodies constituency election. While PRTU has already announced Chennakeshava Reddy as its candidate, AIMIM is most likely to retain Syed Aminul Hasan Jafri for the Hyderabad Local Bodies constituency.

Sources said the BRS leadership is keen to give an opportunity to new aspirants in at least two seats under MLAs quota and Governor’s quota. The Chief Minister’s OSD Deshapathi Srinivas, former Council Chairman V Swamy Goud and former MLA Boodida Bikshmaiah Goud are said to be among frontrunners among the aspirants. BRS leader Dasoju Sravan and former MLC Prof K Nageshwar are also said to be under consideration for MLC seats. It is learnt that at least one of the party general secretaries is also likely to find a place in the final list.