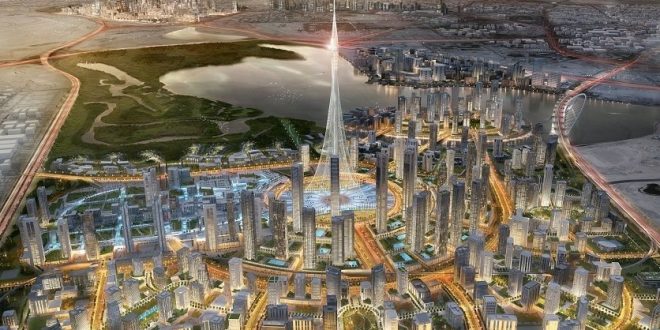 DUBAI: A new report revealed that the city of gold Dubai is ready to have the best-performing residential sector on the planet.

In the first half of 2022, prices of properties in the city raised by 4.7%. As a result, among 30 major global cities, Dubai ranked fourth in the Savills’ bi-annual study of prime residential capital values. 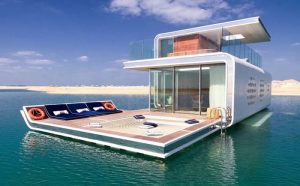 The top five cities on the list were all from the US except Dubai. It came behind Miami, Los Angeles and San Francisco.

The Savills report added that people came to Dubai for a better quality of life and their increased desire for more space.

Helen Tatham, Savills’ head of prime residential Dubai said that the city was “set to perform the strongest for the remainder of 2022.”

More and more people, both high-net-worth expatriates and the existing residents, want to make the city their home for a long term.

According to a report by Property Monitor, the market had immense transaction volumes in June and the prices remained over 10% higher on an annual basis. 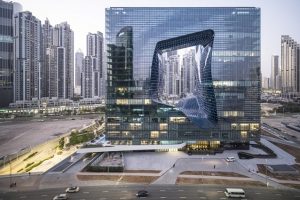 This year, Dubai also set the record for the most expensive home at Dh280 million ($76.24m). Brokers told The National that the record is expected to be broken by the end of 2022.

The Nasdaq-listed company has however aggressively cut costs and put some business expansion plans on hold as it steers a path towards profitability next year to appease investors in the wake of higher inflation and interest rates.

“For us, there’s two major impacts from the oil price and inflation. One, very positive operationally, and one very challenging from a capital markets perspective,” Salem said in an interview. 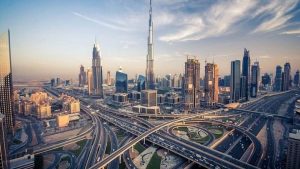 take a Swvl, he said but the company slashed its headcount by almost a third in May while scaling back expansion in its consumer business in Jordan, Kenya and Argentina. Swvl has also raised fares between 10% and 20% in the last 4 months to keep up with higher commodity prices, he said.

Swvl operates a ride-hailing platform for private buses, similar to Uber’s model for taxis, offering more flexible schedules and routes than public transportation while catering to individuals, businesses and schools.