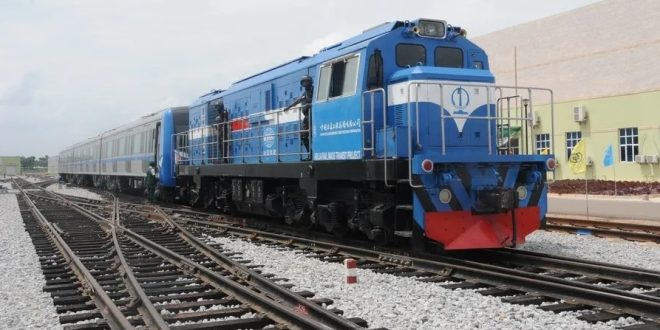 Dozens of Shia kidnapped waiting for train in Nigeria

ABUJA: Eyewitnesses said yesterday that the kidnappers that attacked a sub-station of the Nigerian Railway Corporation, NRC in Igueben, Edo State and abducted dozens of Shia passengers and staff on Saturday, struck because the train station was not protected by security men. 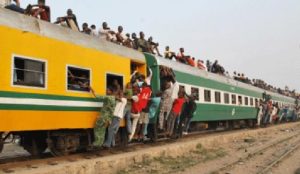 This came as Edo State Government confirmed that at least one of the kidnappers had been arrested by security men and hunters in the area.

No fewer than 30 passengers and staff of the Nigerian Railway Corporation were kidnapped on Saturday by gunmen suspected to be herdsmen, while those who escaped abduction sustained bullet wounds.

Speaking on the development, yesterday, the Liaison officer to the local government area, Best Oseh, said security agencies and paramilitary organizations were combing forests in the area for clues.

He said:  “As I speak, people are in the field all over the place, vigilantes, security agencies and other people, everybody is concerned but we have to be careful with what we divulge so we don’t jeopardize the processes we are doing.

“As for the category of people kidnapped, some of them are from Igueben, while others are passengers from other 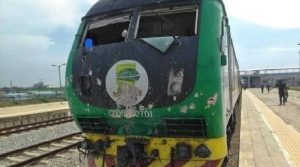 places and as for the number for now, we are looking at over 30 but we can only give a comprehensive number when preliminary investigations are concluded.”

Giving more information on the development, a resident of the area, Comrade Odia Benson, said the abductors released two kids who were with them, while a woman reportedly escaped.

He said some staff of the NRC, including the station manager and ticket clerk, were among those abducted.

He said: “The train normally arrives by 5 pm, so at about 20 minutes to 5, the outlaws came through the bush path and invaded the place, taking away the station manager, booking clerk and about 29 other passengers made up of males and females.

“As I speak with you, the deputy governor left the place about an hour ago, the Commissioner of Police and his men are here, the 4 Brigade, Nigerian Army Commander, is here, the Director of the Department of State Services, DSS, is here and many paramilitary representatives. 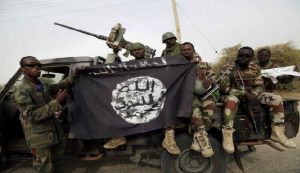 ‘’The DPO, Igueben and his men, the Esan Akatakpa Security network, the hunters association have been in the forest since last night (Saturday night) doing bush combing. We are hoping that by the end of today, (yesterday), they will be rescued.

“The railway station is in the forest, there is no security, no police, no vigilante and they are at the mercy of God. The station is in Igeueben town, just about 1.2 km away from Igueben General Hospital.

“I think only three of the victims are from Igueben; one of them is from Ward 8, we had another who is married to an Igueben man but based in Warri, while others are from Ekpoma, Uromi, and Ubiaja. Some are not even from Edo State

“The kidnappers released two children, it is believed that they felt the children will slow down their movements. They dropped them in an abandoned petrol station and called the family of the mother of the children that they should go and pick them up from the place they were dropped. (Int’l News Desk)