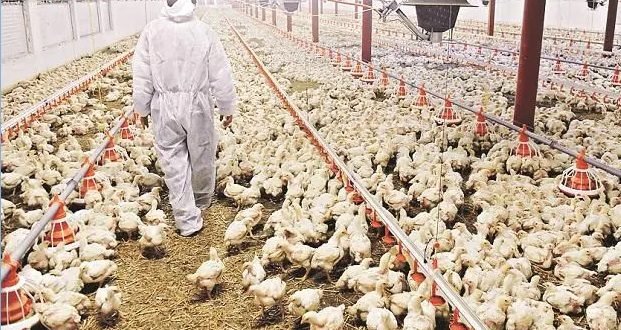 BEIJING: China has recorded its first human infection with the H3N8 strain of bird flu, but the risk of its spread among people is low, the health authority said.

The variant was found in a four-year-old boy from the central province of Henan province who showed fever and other symptoms on April 5, the National Health Commission said in a statement on Tuesday. 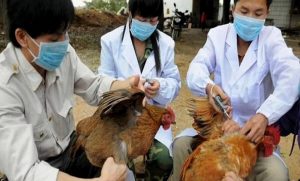 The child had been in contact with chickens and crows raised at his home, it added in a statement.

The H3N8 variant is common in horses and dogs and has even been found in seals. No human cases of H3N8 have been reported, said the NHC.

Whole genome sequence analyses indicate that the H3N8 virus in this human case is a reasserting, with genes from viruses that have been detected previously in poultry and wild birds, said Nicola Lewis, an influenza expert at the Royal Veterinary College in Britain.

The virus warrants expanded surveillance, said Erik Karlsson, deputy head of the virology unit at the Institute Pasteur in Cambodia.

Its implication in the 1889 influenza pandemic, known as the Russian flu, was “a major concern for the risk of the virus”, he added. 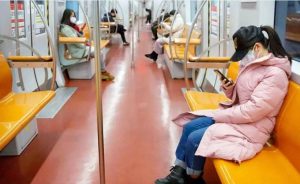 China’s huge populations of both farmed and wild birds of many species provide an ideal environment for avian viruses to mix and mutate. Some sporadically infect people, usually those who work with poultry.

The health commission said an initial study showed the variant did not yet have the ability to effectively infect humans, and the risk of a large-scale epidemic was low.

Though rare, infections in humans can lead to adaptive mutations that potentially allow these viruses to more easily spread in mammals, said Karlsson.

“We need to be concerned about all spillover events,” he said. (Int’l News Desk)