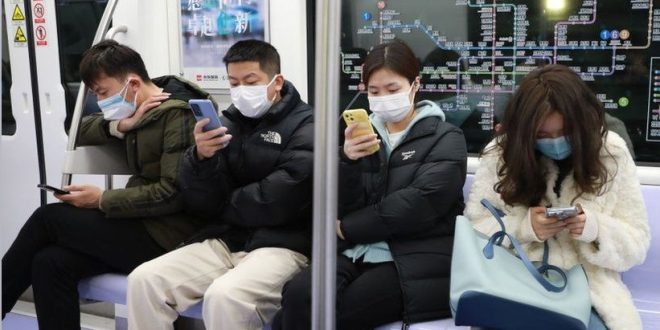 UNITED NATIONS/ BEIJING: Chinese officials must share more real-time information on COVID in the country as infections surge, the World Health Organization (WHO) has said.

Many of the country’s strict restrictions have been lifted over the last few weeks, but cases have soared and several countries are now screening travelers from China. 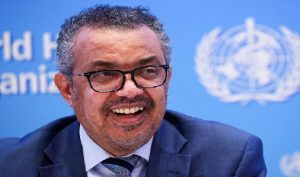 It also wants figures on vaccinations.

The United States, Spain, France, South Korea, India, Italy, Japan and Taiwan have all imposed COVID tests for travelers from China, as they fear a renewed spread of the virus and passengers arriving in England from China will have to provide a negative test before they board a flight.

In a statement issued after talks with Chinese officials the UN health agency said: “WHO again asked for regular sharing of specific and real-time data on the epidemiological situation… and data on vaccinations delivered and vaccination status, especially in vulnerable people and those over 60.”

The agency said it was willing to provide support on these areas, as well as help with addressing the issue of vaccine hesitancy.

It also stressed “the importance of monitoring, and the timely publication of data, to help China and the global community to formulate accurate risk assessments and to inform effective responses”. 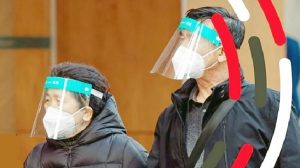 WHO’s technical advisory group on the evolution of Covid-19 is set to hold a meeting on Tuesday. The agency says it has invited Chinese scientists to present detailed data on viral sequencing.

It says it is “understandable” that some countries are imposing fresh restrictions on people travelling from China.

The sudden lifting of many of China’s restrictions follows November’s protests against the government’s management of the disease.

Until then, China had one of the toughest anti-COVID regimes in the world – known as a zero-COVID policy.

It included strict lockdowns even if only a handful of cases had been found, mass testing in places where cases were reported, and people with COVID having to isolate at home or under quarantine at government facilities.

Lockdowns have now been scrapped, and quarantine rules have been abolished. People are now free to travel abroad again.

Cases have since been on the rise, with the Chinese government reporting about 5,000 a day but analysts say such numbers are vastly undercounted and the daily caseload may be closer to one million. 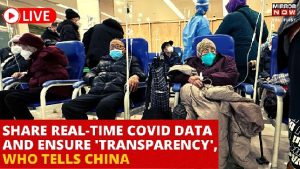 Officially there have only been 13 COVID deaths throughout December, but UK-based health data firm Airfinity said on Thursday that around 9,000 people in China are probably dying each day from the disease.

In the wake of widespread anti-lockdown protests, Chinese authorities announced that they had abandoned strict measures to contain the virus, including opening up to international visitors and lifting limits on Chinese people travelling abroad. The United States, South Korea, India, Italy, Japan and Taiwan, among others, have imposed COVID test requirements for travellers from China.

The new surge in cases comes almost exactly three years since the first coronavirus infections were recorded in the Chinese city of Wuhan in late 2019. (Int’l News Desk)

Share
Previous 1,040 lives lost in road accidents caused by use of mobile phone while driving
Next 2022 ‘worst year in terms of number of Palestinians killed’