Charmi has no links with drug mafia, says her father

admin July 19, 2017 Hyderabad, National, Top News Comments Off on Charmi has no links with drug mafia, says her father 515 Views 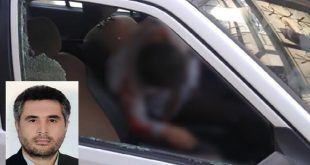 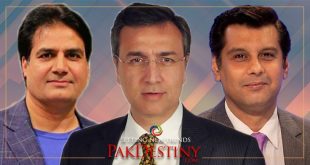 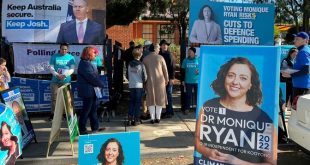 Hyderabad: As all knew that the Telugu cinema heroine Charmi has received notices in regard to drugs mafia case but her father Deep Singh said that his daughter has no links with the drugs case.

Speaking to the media here on Wednesday, Deep Singh said that Charmi was very upset with the allegations that she had links with drugs mafia. He said, “My daughter has no time to concentrate on the allegations. I know very well about her. She is working in the Telugu industry from the age of 13 years. She is successfully continuing in the industry. Her career should not be like she has if she involved in such illegal activities. Her sincerity and determination made her to reach to this level. She is also looking after the family responsibilities since her entry into film industry. My wife is suffering a lot of pain as my daughter’s name is seen in the list of drugs case. My wife fell ill with the case”, he said.

He further said, “Media has to think about the families of the persons named in the drugs case before transmitting the news. Media would have learnt facts before revealing the names. Earlier we have full respect at media. Charmi has no links with the case. Charmi concentrated on her Paisa Vasool film. I am good friend of Puri Jagannath. Puri is sincere person”. 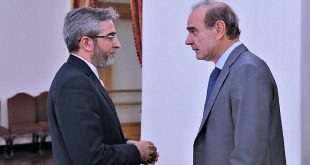