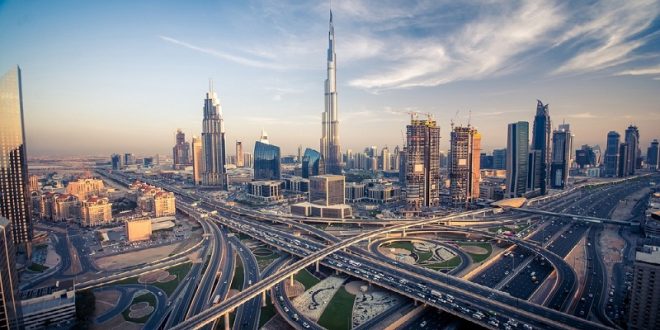 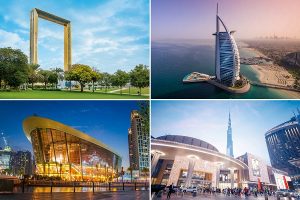 DUBAI: Travel experts at usebounce.com conducted a study where they analysed the world’s landmarks on multiple factors and ranked them from the best to worst.

Burj Khalifa, which is the world’s tallest building at 830 metres, made it to the top 10. The famous skyscraper recorded 24.5 million annual Google searches and 6.2 million Instagram posts.

Ending up as the 8th most loved landmark, Burj Khalifa has 16.73 million annual visitors.

The landmark is known to generate most of its income from ticket sales with an entry price of $37 (Rs8,380). From entry passes alone, the skyscraper produces nearly $621 million annually, reported Khaleej Times. 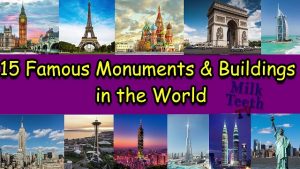 Following is the list of the best-loved landmarks on the planet: