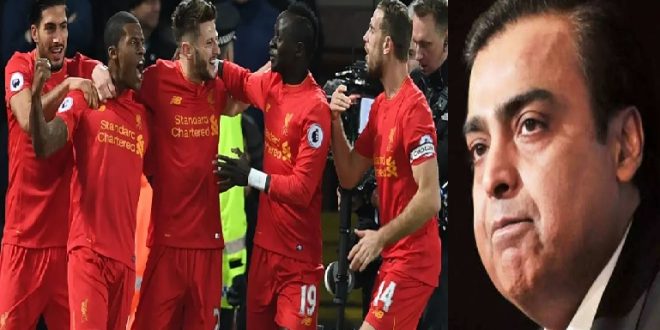 NEW DELHI/ MUMBAI: Indian billionaire Mukesh Ambani has shown interest in buying the English football club Liverpool FC by entering the takeover bid after it was put up for sale.

Ambani, who is the chairman and managing director of Reliance Industries, inquired about the club, Khaleej Times reported. 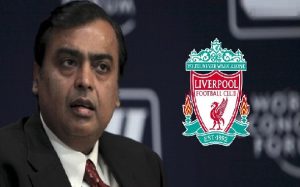 However, the news could not be verified by the people close to the billionaire’s company.

Fenway Sports Group (FSG) purchased the membership of the club in October 2010 and the group is now preparing to sell it for £4 billion, the publication reported.

A person who is issuing threats to Indian billionaire Mukesh Ambani and their family has been taken into custody by the Indian police, Indian media reported.

Officials said that the man, identified as Afzal, had issued several threatening calls on a landline number at the Reliance Foundation Hospital in Mumbai.

The development comes after a controversy over the security cover given by the central government to the Ambani family.