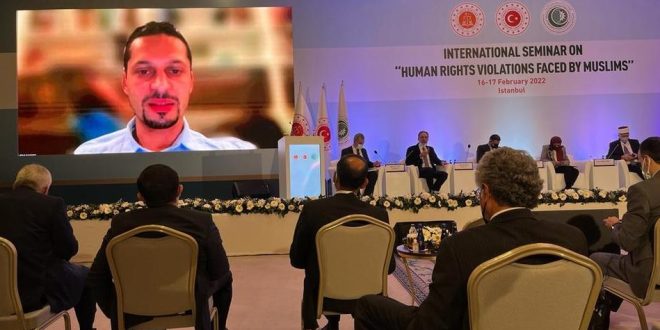 VIENNA: “Terrorism” charges against an Austrian academic, Farid Hafez, have been dropped after documentary revealed the case was based on false evidence and fabricated accusations.

In an interview, Hafez said he was relieved to be no longer living in “limbo” more than two years after officers barged into his two-storey home and pointed their guns at him, his wife and two children. 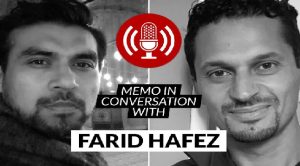 “I never knew if the judges would go ahead and really file charges, which I did not believe (they would) at any point in time,” he said. “But I could also not believe that such a raid could happen.”

Hafez is best known for an annual report on European Islamophobia and is one of the founders of the Austrian Muslim Youth Association.

Looking back, the political scientist said the accusations raised against him were “insane” and came “out of the blue”.

Hafez’s apartment was one among some 60 homes of Muslim activists and academics raided in November 2020 as part of what Austria’s interior minister called “Operation Luxor”.

The search warrant alleged that Hafez who is of Egyptian origin wanted to destroy Egypt and Israel and establish a worldwide Islamic caliphate with Jerusalem as its capital.

In addition to “supporting terrorism”, police accused him of crimes including “hostility to the state” and “money laundering”. 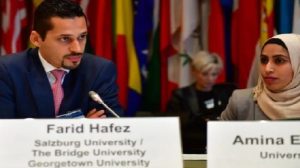 Hafez’s bank account was frozen, leaving him unable to pay lawyers or repair the damage caused during the raid.

The academic, who has since relocated to the United States to become a professor at Georgetown University, said many among those targeted by the asset freezes had their lives upended by the loss of financial security.

Among them were detractors of the Egyptian government as well as academic figures who expressed criticism of Austrian policies seen as discriminatory to the Muslim community, including the closure of mosques and a ban on the hijab.

Hafez said his study of Islamophobia was “reframed” and cast as a “form of terrorism”.

The charges raised were therefore insubstantial, but he believes building a strong case was never the intention.

“The idea was basically to intimidate and silence any kind of critique vis-a-vis the Austrian discrimination against Muslim people,” Hafez said.

Film Austria’s Operation Luxor, released in May 2022, examined what happened on November 9, 2020, when police 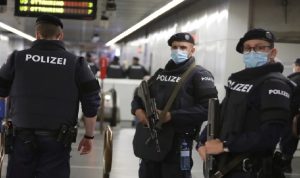 officers raided Muslim homes and organizations across Austria in what was claimed to be an important “anti-terrorist” operation.

In an opinion piece in June 2021, Hafez argued that these raids were a telling sign of the extent to which the Austrian government had identified “political Islam” as a threat to the country.

In the process, he said, the Austrian authorities were targeting real and imagined Muslim Brotherhood members.

“The government’s anti-Muslim policies, and particularly the drive against ‘political Islam’ and the ‘Muslim Brotherhood’ in Austria are troubling as they can have devastating consequences for the Muslim civil society and human rights groups currently challenging Islamophobia in Europe,” he wrote. (Int’l Monitoring Desk)