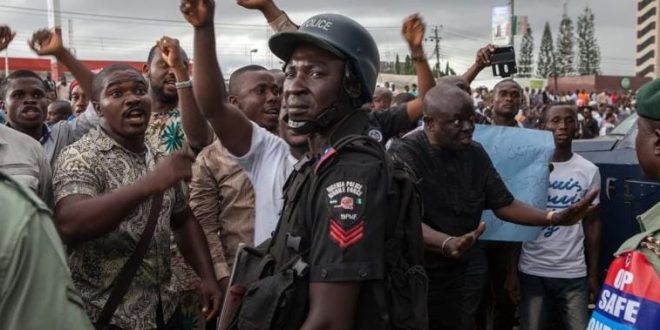 LAGOS: On Sunday, Nigerian policemen repelled an attack by unknown gunmen on the office of the Independent National Electoral Commission (INEC) in the southeastern state of Enugu.

The incident has reinforced persistent doubts that Nigeria’s general elections will proceed as planned next month. 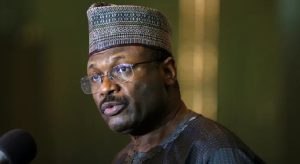 Banditry in the North West, secessionists in the South East and violence in the North East by armed groups allied to ISIL (ISIS) have already contributed to an atmosphere of rapidly escalating insecurity but the attack on the electoral commission’s offices and recent comments from a top INEC official have amplified growing concerns around the elections.

“If the insecurity is not monitored and dealt with decisively, it could ultimately culminate in the cancellation and/or postponement of elections in sufficient constituencies to hinder declaration of elections results,” said Abdullahi Abdu Zuru, chairman of INEC’s Board of Electoral Institute, at the validation of election security training resources in Abuja last week.

In December 2022, three attacks including targeted arson and the use of explosives rocked INEC offices in the southeastern state of Imo, leaving five people dead. 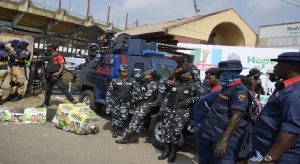 In recent years, there have been targeted attacks against the commission’s facilities and staff in the country’s South East as secessionist agitation by Indigenous People of Biafra (IPOB) has turned violent, prompting a fierce military response from the government.

These incidents are the latest in the long-running pattern of violence around Nigeria’s usually keenly contested elections, but experts say this is a new wave that takes insecurity in the country into uncharted territory.

“Historically, as we approach election cycle, there is always heightened violence in the country,” Oluwole Ojewale, Dakar-based analyst at the Institute of Security Studies Africa told media. “What has now changed is we now have heightened attacks on INEC infrastructure. We have not seen this dimension before,” he said. (Int’l News Desk)