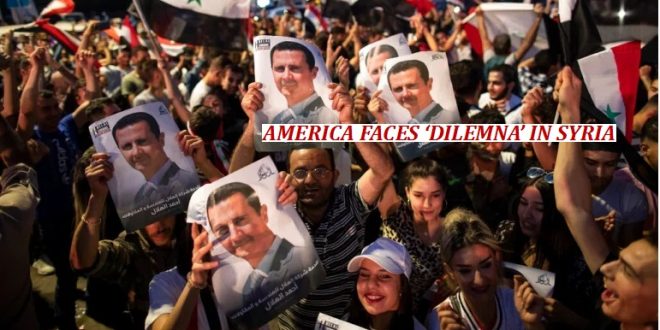 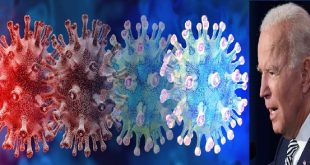 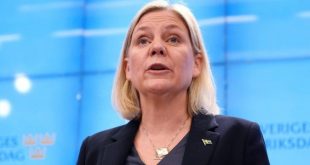 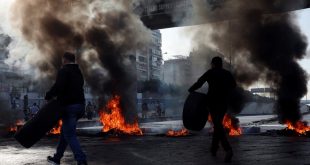 DAMASCUS/ WASHINGTON: Absent an unforeseen event, experts say Syria’s President Bashar al-Assad is not going to lose his grip on power any time soon, something that is moving many Arab countries to normalize relations with the government in Damascus.

Thousands of kilometres away in Washington, DC, United States policy on Syria has become a balancing act between maintaining a rejection of Assad while pursuing “realistic” goals in the region. 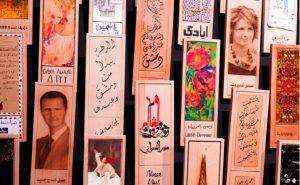 “The Biden administration, I think, finds itself having to navigate between the realities on the ground across the region and its own principled posture with respect to Assad himself,” said Mona Yacoubian, a senior adviser on Syria at the United States Institute of Peace, a US government-funded think-tank.

Washington, Yacoubian told media, is engaging in an assessment of “realistic goals and objectives”.

Secretary of State Antony Blinken outlined the administration’s policy objectives in Syria last week, saying the US is focused on expanding access to humanitarian aid for Syrians, backing the campaign against ISIL (ISIS), preserving “basic international norms” through pressure on the Assad government and sustaining local ceasefires in the country.

“What we have not done and what we do not intend to do is to express any support for efforts to normalize relations or rehabilitate Assad, or lifted a single sanction on Syria or changed our position to oppose the reconstruction of Syria until there is irreversible progress toward a political solution,” Blinken said. 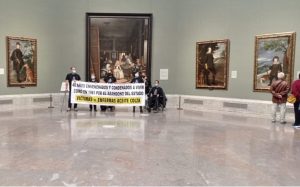 The war in Syria started in 2011 after Arab Spring protests swept the country and were met by a crackdown from security forces. The uprising soon turned into an all-out civil war with rebel factions as well as armed groups like ISIL (ISIS) taking over large parts of the country.

The violence has killed hundreds of thousands of people and displaced millions. Opposition advocates and rights groups accuse the Assad government of rampant human rights abuses, including using chemical weapons against Syrians.

Washington called for Assad’s departure early on in 2011; then-President Barack Obama said Assad should “step aside” to allow for a transition to democracy in Syria.

Joshua Landis, Director of the Center of Middle East Studies at the University of Oklahoma, said the US faces a “dilemma” in its Syria policy. 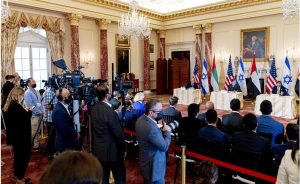 “They’ve got themselves in this terrible position where they’re upholding a Syria foreign policy that’s based on 10 years of bad assumptions and wrong analysis, which is that Assad, was going to fall,” Landis told media.

“And how do you back away from that without losing face? You can’t. You have to lose face at some level, and you have to hurt your allies that you’ve built up over 10 years.”

Many Arab countries previously opposed to Assad are adjusting their posture towards Syria.

The UAE, which reopened its embassy in Damascus in 2018, announced a plan to deepen economic ties with Syria earlier this month, cementing the renewed relations between the two countries.

Assad further broke his isolation when he held a phone call with Jordan’s King Abdullah II, a key US ally, two weeks ago. The conversation was preceded by fully reopening a main border crossing between the two countries late in September. 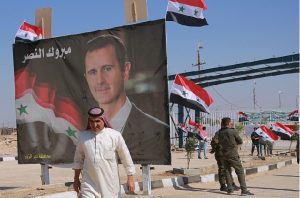 The US still maintains tight sanctions against significant sectors of the Syrian economy under the 2019 Caesar Syria Civilian Protection Act. And as articulated by Blinken, Washington does not want reconstruction funds going to the Syrian government before there is a political solution.

Amid financial crises across the region, partly spurred by the COVID-19 pandemic, the Biden administration is expected to withhold opposition to a gas pipeline that would bring Egyptian fuel to Lebanon through Jordan and Syria.

The countries are seeking World Bank funding for the project, which would likely help them evade US sanctions.

Yacoubian said the pipeline “illustrates well” how the deterioration in the region, including Lebanon’s near economic collapse, is working against the US administration’s opposition to Assad.

“It’s also weighing competing national security, objectives and imperatives,” she said. In the case of Lebanon, Yacoubian added, the US has an interest in maintaining stability and countering the influence of Hezbollah, which has imported Iranian oil to the country that is suffering widespread power outages and energy shortages. 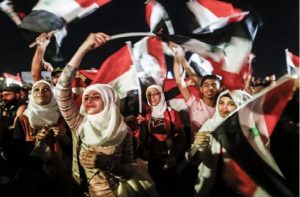 For his part, Landis also said the grim economic outlook in Lebanon, Jordan and Iraq is forcing the Biden administration to make some concessions around enforcing what he called the “maximum pressure regime” on Syria but the threat of congressionally mandated sanctions remains a deterrent for Arab firms looking to do business in Syria.

“That’s a tricky position to be in because if you’re a businessman in the Gulf or Jordan, you don’t want to mess with American laws because you never know when they’re going to hammer you,” Landis said.

Republicans disappointed in US partners

Several Arab officials have called on the US administration to ease sanctions against Syria.

Landis said Arab states, convinced that Assad will not be toppled, want to get involved in the Syrian economy and try to help counterbalance the Iranian influence in the country.

“I think the Arab world has come to the conclusion: This is not good for us; we need to help the Syrian economy grow and give Assad alternatives to Iran,” but Yacoubian said she is not convinced by the argument of normalizing with Assad in order to diminish Iranian influence in Syria, calling the Syrian president “unsalvageable”, he said. 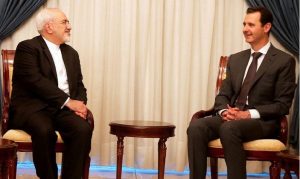 “Accepting someone who’s exhibited that type of behavior back into the international community would do such tremendous harm to the norms that … help keep the world even barely or somewhat civilized,” she said.

“It is disappointing that some US partners, including members of the Arab League, are losing their resolve to punish Assad by looking to normalize relations, including through energy deals that would involve payments to the Assad regime,” Michael McCaul and Jim Risch, the top Republicans on the House and Senate foreign policy panels, said in a joint statement earlier this month.

The US continues to call for a “political solution” in Syria in accordance with the 2015 UN Security Council Resolution 2254, which called for a free and fair election under UN supervision.

On Monday, US Department of State Spokesperson Ned Price voiced support for the ongoing UN-mandated talks between the Syrian government and opposition representatives in Geneva to draft a new constitution. 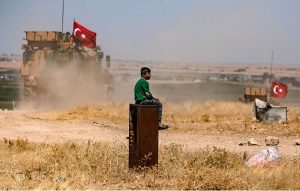 “It is essential that the Syrian regime and leaders of the opposition engage constructively in Geneva, consistent with the political process outlined in UN Security Council Resolution 2254; the Syrian people deserve nothing less after more than a decade of war,” Price said.

Joe Macaron, a fellow at the Arab Center Washington DC, said the US administration seems interested in “staying the course” in Syria without advancing a major initiative to resolve the conflict.

“What Blinken has said is the US will not express support for normalising with Assad but did not specifically note it will reject or veto any overture,” Macaron told Al Jazeera.

When Blinken delivered his remarks against normalisation with Syria, he was at a joint news conference with Sheikh Abdullah bin Zayed, the foreign minister of the United Arab Emirates, the Gulf country that has been the most open about restoring ties with the Assad government.

Macaron said Washington may dissuade a few allies from working with Assad, but for many others, the normalization train is already moving.

“It has become increasingly difficult to make this case for Arab regimes interested in normalizing with Assad in light of the current regional dynamics and the mixed messages coming out of the Biden administration,” he said. (Int’l News Desk) 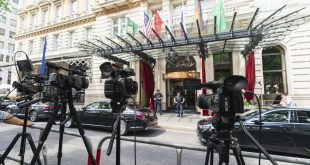