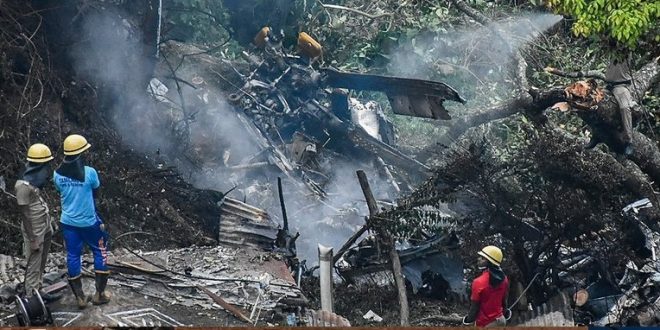 NEW DELHI: Five Indian army soldiers were killed when their helicopter crashed near the country’s disputed border with China, the defence ministry said Saturday, the second such fatal accident in the region this month.

The Advance Light Helicopter came down on Friday south of Tuting, a remote town near the Line of Actual Control which divides India’s northeastern Arunachal Pradesh state from Chinese territory. 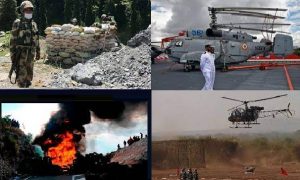 Air traffic controllers had received a mayday call before the crash that suggested technical or mechanical failure, the ministry said in a statement.

Four bodies had been recovered and rescuers were working to retrieve the fifth and final occupant of the helicopter, the statement said.

“The Indian Army offers deepest condolences (and) stands firmly with the bereaved families,” it added.

The accident comes weeks after an Indian army pilot was killed while on a routine flight aboard a Cheetah helicopter at Tawang, further east in the state.

China and India fought a full-scale war in 1962 over control of Arunachal Pradesh, which Beijing claims in its entirety and considers part of Tibet.

Tensions have simmered between the countries since a clash elsewhere on their disputed Himalayan border in 2020 that left 20 Indian soldiers and at least four Chinese troops’ dead.