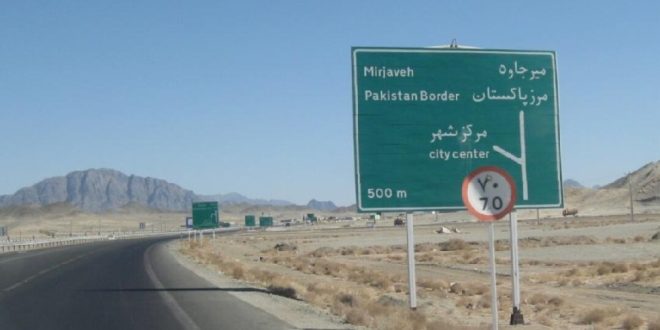 TEHRAN: The Islamic Revolutionary Guard Corps (IRGC) says four members of Iran’s security forces were killed in a firefight near the Pakistan border. 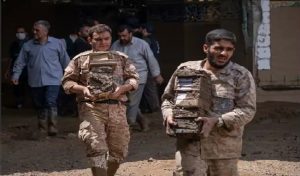 One member of the elite force, named Mohammad Goudarzi, and three members of the Basij forces operating under the IRGC were killed after a fight with an unnamed “terrorist group”, according to a statement released by state media.

It said IRGC ground forces repelled the assault, leading to the attackers fleeing to Pakistan.

The incident reportedly took place in Saravan, in the southeastern province of Sistan and Balochistan, near the Pakistani border.

The IRGC did not say the fighting was linked to the country’s ongoing unrest amid protests that erupted in mid-September after the death in custody of Mahsa Amini, who was arrested by morality police for alleged non-compliance with a mandatory dress code for women but it has previously accused “separatist” and “terrorist” groups in the border areas of both Sistan and Balochistan where a majority of Iran’s ethnic Balochis live and Kurd-majority areas in the northwest of the country of sowing unrest.

Sistan and Balochistan has seen some of the deadliest events since the beginning of the protests. 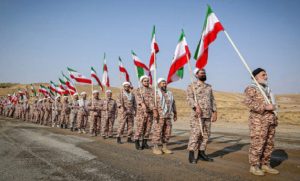 That includes an incident on September 30, when Amnesty International said dozens were killed by security forces.

Iran had said “terrorist” forces had opened fire, killing several IRGC members among others, prompting a response from security forces.

A security body in Iran said earlier this month that 200 people have been killed during the unrest since September, a figure which is much lower than the more than 450 cited by foreign-based human rights organizations.

Iranian authorities have accused foreign powers, including the United States and Israel, of being behind the country’s unrest.

State television on Sunday aired a report saying that Iran’s intelligence ministry arrested a number of unidentified individuals who were allegedly working at the behest of Israel to “damage sensitive defence industries”. (Int’l News Desk)