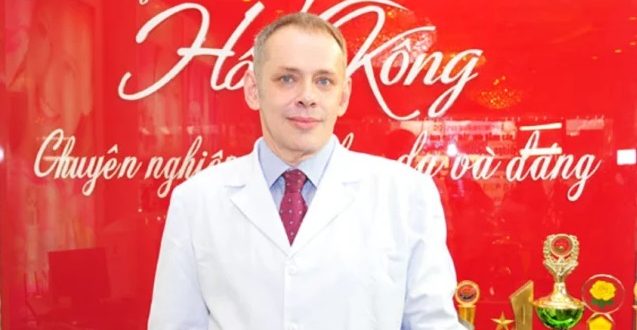 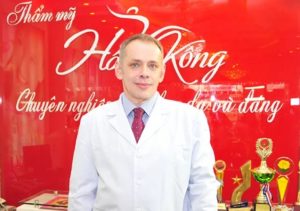 MELBOURNE: It was the contents of a shipping container that revealed a horrific catalogue of sexual abuse a Melbourne man inflicted on 47 young boys in four countries.

Boris Kunsevitsky filmed the abuse he inflicted on young boys, many of whom were living in impoverished slums in south-east Asia, over 16 years. His crimes make him one of the worst sex offenders in Australia.

Kunsevitsky, 52, travelled so much he filled several passports, and on every trip he caused untold damage to his victims.

Australian police had been investigating Kunsevitsky since 2016, so when he came home to visit family the following year, authorities searched his phone and found child exploitation material. Then they wanted to see what else he was hiding. 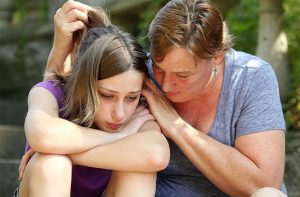 Kunsevitsky wasn’t allowed to return to his adopted home of Singapore, so investigators had his possessions shipped over.

When that shipping container arrived weeks later, a laptop and two hard drives revealed vile footage dating back to 2001: more than 3300 images and videos showed he either abused or sexually exploited 47 boys. Most were teenagers although some were 12 and others possibly younger.

The victims included a Melbourne teenager repeatedly abused in 2004 and 2005, but most were from the Philippines, some were in Singapore and one was in Indonesia. 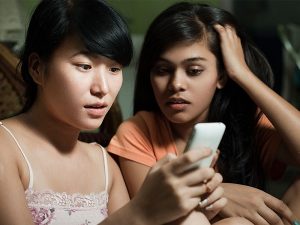 Kunsevitsky’s vile crimes – which include him having sex with at least 25 boys and having others perform sex acts on him and other boys – put the 52-year-old in the most serious bracket of child exploitation offenders in Australia, and have him facing the prospect of decades in prison.

As well as the images and videos he produced, he also downloaded another 37,000 showing other children being abused.

On Monday and Tuesday, the Supreme Court heard Kunsevitsky regularly travelled through south-east Asia under the guise of work in various sales roles, and later for a medical equipment company, but instead used the trips for sex tourism.

Prosecutor Krista Breckweg told the court the videos and images showed Kunsevitsky either engaging in sex with boys, or instructing them to perform demeaning sex acts. In some recordings, Ms Breckweg said, he was heard telling them to “smile” and in another he told a boy to “relax” because the child appeared in pain. 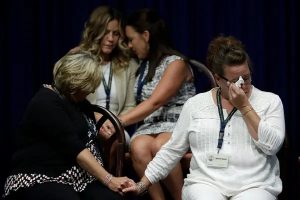 During a stint living in Melbourne, Kunsevitsky groomed a 14-year-old boy he met on a teen chat website while purporting to be 19, and after divulging he was older, met and repeatedly abused the boy, including one occasion at the child’s home when his parents were away.

Kunsevitsky filmed those encounters, Ms Breckweg said, and the footage was later distributed and detected by German police, who alerted their Australian counterparts. But Australian police were unable to identify the victim until years later.

The Melbourne victim, now a man in his 20s, told the court he was “conditioned” to believe Kunsevitsky was the only person who cared for him, until he was discarded at age 15. The abuse left him confused, isolated from family and friends and feeling betrayed, and he turned to drugs and developed psychological problems that led to a suicide attempt while still in his teens. He later lost his marriage.

“I lost almost everything and everyone in my life and this has been truly catastrophic,” he said. 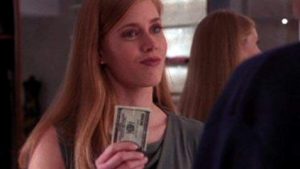 Kunsevitsky pleaded guilty to maintaining a sexual relationship with a child, 25 counts of engaging in sexual intercourse with a child outside Australia, 12 of inducing a child to engage in sex with a child, child pornography charges and other offences.

But his lawyer, Ian Crisp, said he disputed some allegations such as the seriousness of the sexual activity against the Melbourne boy and the ages of others, and claimed those in the Philippines were “simulating” pain when crying out.

Ms Breckweg said Kunsevitsky’s claims showed he lacked remorse and was instead “victim blaming”. The offences against the Melbourne boy were “depraved and despicable”.”Clearly this is extremely serious offending,” she said. 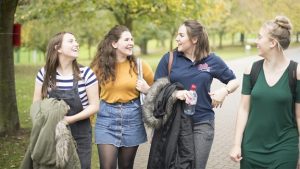 Mr Crisp tried to have his client’s name suppressed to prevent embarrassment and distress to family members. Ms Breckweg and The Age both opposed the application and Justice John Champion said the need to inform the public outweighed the possible distress of the family members.

Kunsevitsky endured an abusive childhood and was bullied at school in his native Russia, the court heard, and migrated to Australia at age 12 with his family. The one-time nurse moved to Singapore in the early 2000s. He was diagnosed with a paedophiliac disorder after his arrest.

Post Views: 31
2019-05-21
admin
Previous ‘Australian White Terrorist’ of NZ mosques shooting charged with terrorism
Next EC makes all arrangements for counting of votes on May 23