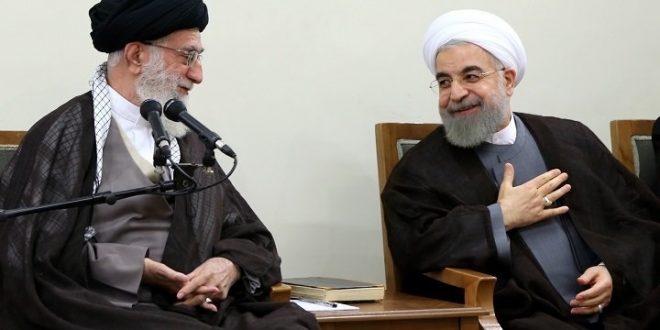 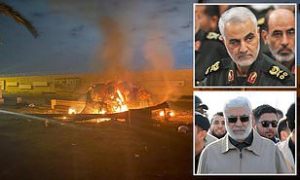 “There is no doubt that the great nation of Iran and the other free nations of the region will take revenge for this gruesome crime from criminal America,” Rouhani said in a statement posted on the Iranian government website.

The high praise from the right stood in stark contrast to reaction from Democrats, who severely criticized Trump´s latest move in a sign of Washington´s polarization ahead of these year´s presidential elections. 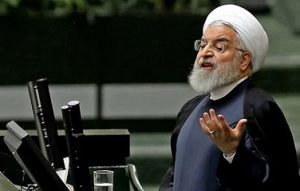 “In a display of resolve and strength, we struck the leader of those attacking our sovereign U.S. territories,” top House Republican Kevin McCarthy said in a statement.

The sentiment was swiftly echoed by his fellow Republicans.

“Wow – the price of killing and injuring Americans has just gone up drastically,” Senator Lindsey Graham, a close confidant of Trump, wrote on Twitter.

The strike on Soleimani, which occurred at Baghdad´s international airport on Friday in Iraq, also killed the deputy chief of Iraq´s powerful Hashed al-Shaabi paramilitary force.

It came after a pro-Iran mob this week laid siege to the US embassy following deadly American air strikes on a hardline Hashed faction.

The US had called the strikes in response to a rocket attack days earlier that killed an American contractor working in Iraq. 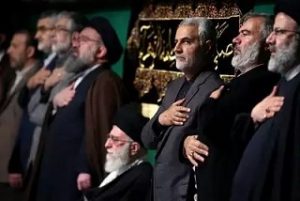 The White House traditionally gives warning to senior members of both parties in the Senate and House of Representatives ahead of major military action but House Foreign Affairs Committee Chairman Eliot Engel said in a statement that the strike “went forward with no notification or consultation with Congress.”

Soleimani was “the mastermind of immense violence” who has “the blood of Americans on his hands,” the Democratic lawmaker said.

But “to push ahead with an action of this gravity without involving Congress raises serious legal problems and is an affront to Congress´s powers as a coequal branch of government,” Engel said.

Mood from the Democratic camp was decidedly critical, particularly from presidential candidates in the 2020 campaign. 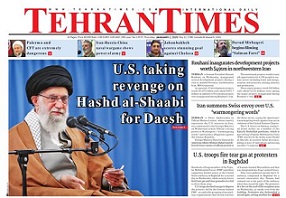 “President Trump just tossed a stick of dynamite into a tinderbox,” said former vice president Joe Biden, who leads the pack of Democratic contenders, in a statement.

“Iran will surely respond. We could be on the brink of a major conflict across the Middle East,” Biden said.

US entrepreneur and Democratic presidential candidate Andrew Yang wrote on Twitter that “war with Iran is the last thing we need and is not the will of the American people.

“We should be acting to deescalate tensions and protect our people in the region.” 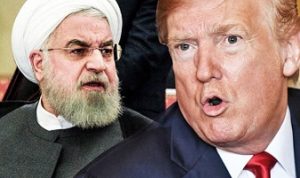 The winner of the Democratic primary will battle Trump for control of the White House in November elections, with the attack sure to feature center-stage during pre-vote debates.

It was already a topic trending in US-based think tank and diplomatic circles late Thursday.

“Make no mistake: any war with Iran will not look like the 1990 Gulf war or the 2003 Iraq war,” Richard Haass, president of the US-based Council on Foreign Relations, wrote on Twitter.

“The region (and possibly the world) will be the battlefield,” he wrote.