google-site-verification=oa7ebK-QKiSPCvxPx2UBppJir9nAxs1BKixIBTtNDbY
Breaking News
Home / Hyderabad / We will come to power in Telangana in 2023: ShivaRaj Singh 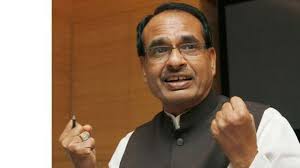 We will come to power in Telangana in 2023: ShivaRaj Singh 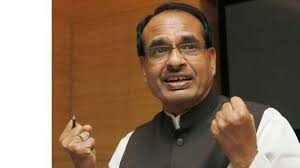 Hyderabad, June 26 (PMI):  BJP senior Leader and former Madhya Pradesh Chief Minister Shivaraj Singh Chouhan on Wednesday exuded confidence that they would come into power in Telangana state in 2023 Assembly elections. He made these remarks while addressing a meeting of party’s state executive committee meeting at its state headquarters in the city.

Speaking on the occasion he thanked the people of the state for reposing faith in the party and ensuring the victory of the party candidates in four MP seats. He said that the party was going ahead in the country under the leadership of Prime Minister Narendra Modi and the party president Amit Shah. He said that the PM would launch membership drive of the party on July 6,2019. Singh added that the membership drive would be held from July 7, to August 11. Noting that there is no scope for family based politics and caste based politics, he alleged that CM KCR was not interested in the development of the state. He said that all the national leaders of the party had now focussed their attention on sweet bengal and Telangana states. (PMI)