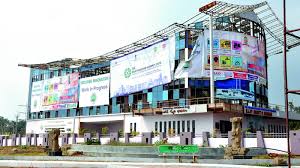 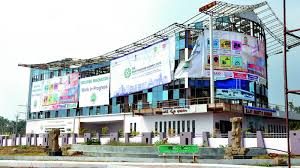 Hyderabad,: Senior Congress leader V. Hanumantha Rao on Wednesday faulted the decision of the AP Government to demolish Rajiv Gandhi memorial Bhavan. He said it was Rajiv Gandhi, who supported  candidature of YS Rajasekhar Reddy when all other party leaders opposed him for the PCC president’s post.

Speaking to media persons here, Rao said late YSR was made PCC president due to the good offices of former Prime Minister Rajiv Gandhi and also made Chief Minister at the instance of Congress supremo Sonia Gandhi. Rao alleged that the decision of YS Jagan to demolish the Rajiv memorial was reflection of his faction mentality and revenge politics.

It was not good to practice revenge politics, he said and advised YSRCP senior leaders to dissuade Jagan Mohan Reddy not to resort to vandalism. He asked the AP CM to focus on fulfilling his poll promises rather than resorting to destructive acts to demolish buildings. He urged the party MPs to raise the issue in Parliament.