US slaps new sanctions against Iran over ballistic missile program 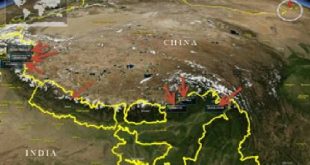 United States slapped new economic sanctions against Iran over its ballistic missile programme. US said Tehran’s malign activities in the Middle East undercut any positive contributions coming from the 2015 Iran nuclear accord.
The measures signalled that the administration of President Donald Trump was seeking to put more pressure on Iran while keeping in place an agreement between Tehran and six world powers to curb its nuclear programme in return for lifting international oil and financial sanctions.
The US government yesterday said it was targeting 18 entities and people for supporting what is said was illicit Iranian actors or transnational criminal activity. Those sanctioned had backed Iran’s military or Iran’s Islamic Revolutionary Guard Corps by developing drones and military equipment, producing and maintaining boats, and procuring electronic components.
The Treasury Department said others had orchestrated the theft of US and Western software programs sold to Iran’s government.
The State Department said in a statement that the US remains deeply concerned about Iran’s malign activities across the Middle East which undermine regional stability, security, and prosperity.
On Monday, the Trump administration said Iran was complying with the nuclear agreement but it was also in default of the spirit of the accord and Washington would look for ways to strengthen it.
Post Views: 84
2017-07-19
admin
Previous Opp parties stage walk out in Lok Sabha over rejection of adjournment motion on farmer’s plight
Next Met officials predict heavy rains for two more days in Telangana 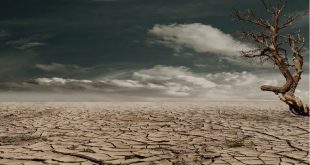