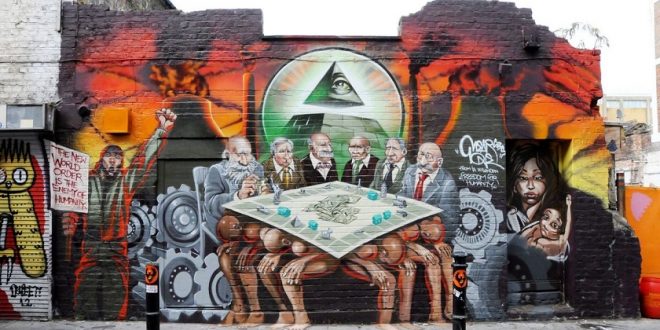 LONDON/ JERUSALEM: The number of anti-Jewish incidents logged in the United Kingdom (UK) last year hit record levels yet again amid accusations the opposition Labour Party had failed to tackle the issue within its ranks, a Jewish advisory body has said. 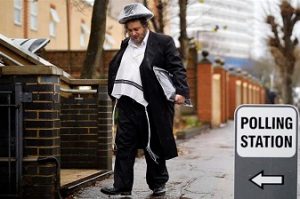 The Community Security Trust (CST), which advises the UK’s estimated 280,000 Jews on security matters, said on Thursday there had been 1,805 incidents in 2019, a rise of 7 percent and the fourth consecutive year the figure had reached a new high.

CST Chief Executive David Delew said the record came as no surprise and the organization believed the real number was likely to be far higher.

“It is clear that both social media and mainstream politics are places where anti-Semitism and racism need to be driven out, if things are to improve in the future,” he said.

World leaders warned last month of a growing tide of anti-Jewish sentiment, driven both by far-right white supremacists and those from the far left, as they commemorated victims of the Holocaust in World War II.

In the UK, the CST said there was an increase in incidents in months when Labour’s problems with anti-Semitism were in the news. 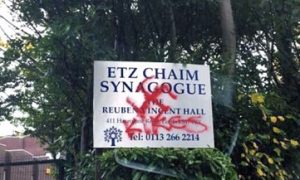 Ever since veteran socialist Jeremy Corbyn, an ardent supporter of Palestinian rights, became leader in 2015, the party has faced accusations that it has failed to stem anti-Semitism among some members.

Corbyn, who is stepping down as leader in April, has said anti-Semitism is “vile and wrong” but the party is now under investigation by Britain’s Equality and Human Rights Commission.

Last February, a number of Labour legislators left the party citing the issue as a reason, while ahead of December’s national election, the UK’s chief rabbi said Corbyn was unfit to be prime minister.

Of the total number of incidents, 224 were connected to Labour, said the CST, which has collated such data since 1984. 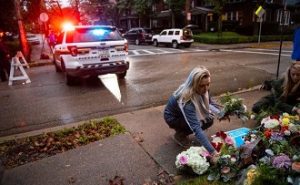 “It is hard to precisely disaggregate the impact of the continuing Labour anti-Semitism controversy upon CST’s statistics, but it clearly has an important bearing,” the report said.

The charity said the main reason for the overall increase in incidents was a sharp rise in online anti-Semitism but there were also 157 assaults – a 27 percent increase on 2018 – with almost 50 percent of these occurring in just three areas of the country – Barnet and Hackney in London and Salford in northern England, which are home to some of the largest Jewish communities.

A rise of intolerance after Britons voted in the 2016 referendum to leave the European Union and the Brexit discourse since, which brought nationalism and immigration to the fore, had also led an atmosphere where people might have felt able to express their “hatred of otherness”, the report said.