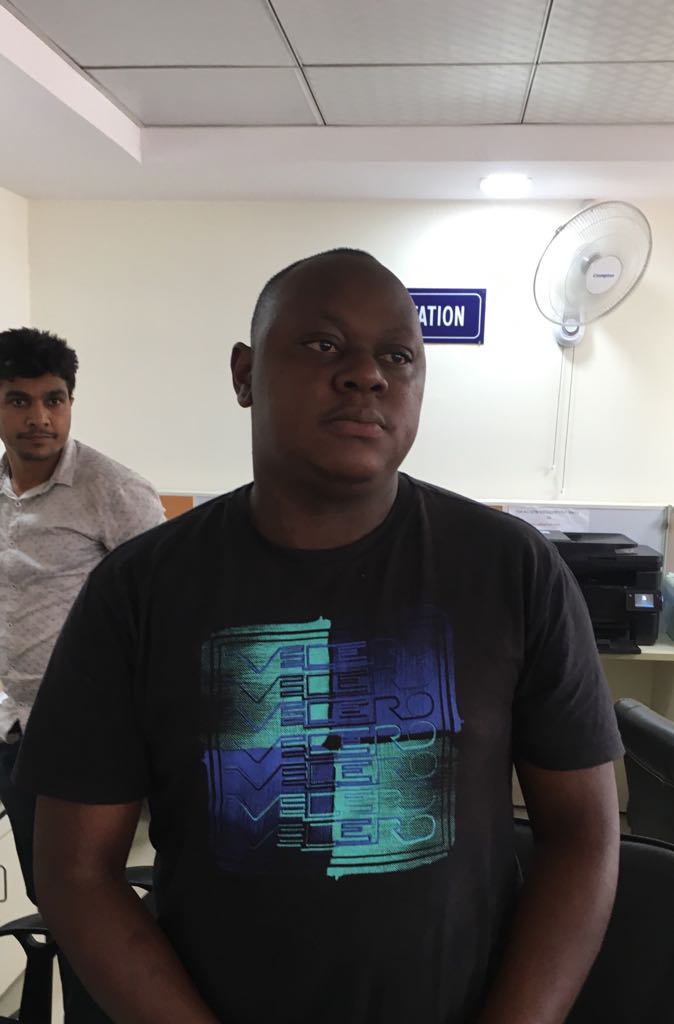 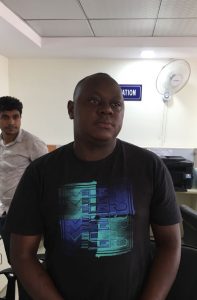 Hyderabad 27 Mar: An Ugandan national committed fraud by fake sale advertisement of used Mahindra XUV 500 on OLX in which the victim by name Ashish Awasare S/o Parasanam, aged: 26 years, R/o: New Vidhya Nagar, RK Puram , Hyderabad who was cheated to a tune of 5 Lakhs by getting deceived in the course of purchasing Mahindra XUV500 through OLX.ad.

The accused Samuel Kidoodo, aged: 28 years an Ugandan national who came to India in the year 2010 on visit visa and did not return. He arrested from MM Garden, Babsapalyan, and Bangalore on 26-03-2018 by the sleuths of Cyber Cell, Rachakonda. On 21-03-2018 at 15:00 hrs, received a complaint from Sri. Ashish Awasare S/o Parasanam, aged: 26 years, r/o: 29-157, New Vidhya Nagar, RK Puram on 17-03-2018,while browsing the internet for purchasing of a used XUV 500 car found an advertisement on OLX and called on the phone number posted there, the accused Samuel Kidoodo spoke as williams the owner of XUV 500 vehicle who put the car for sale. He mentioned that vehicle is at RGI Airport Shamshabad, authorizing the airport personnel to sell his vehicle, for which Vijay A2 helped Samuel Kidoodo by providing account numbers for depositing the money of the Victims and Harish C M A3 used to help Samuel Kidoodo by providing fake SIM Cards. When the complainant  and others called Samuel Kidoodo, he ask them to call Vijay A2 (Absconding), who acts as airport officer asks victims  to credit money into various accounts. Accused Samuel Kidoodo shares around 15 – 20 % to Vijay for providing bank accounts and withdrawals, and pays Rs. 5000/- to Harish C M for providing an activated SIM with a mobile set each.

In this regard citizens are advised to view the product physically and get it certified by appropriate agency and enter into purchase proceedings. The case was being investigated by Sri. P. Saidulu Inspector of Police, Cyber Cell, Rachakonda, under guidance of Sri. S.Harinath Asst. Commissioner of Police Cyber Cell, Rachakonda under the supervision of Sri. K. R Nagaraju DCP (Crimes) Rachakonda. The Commissioner of Police, Rachakonda: Sri. Mahesh M. Bhagwat, I.P.S appreciated the efforts of Cyber Cell in detecting the case early with a 05 days after register the case.