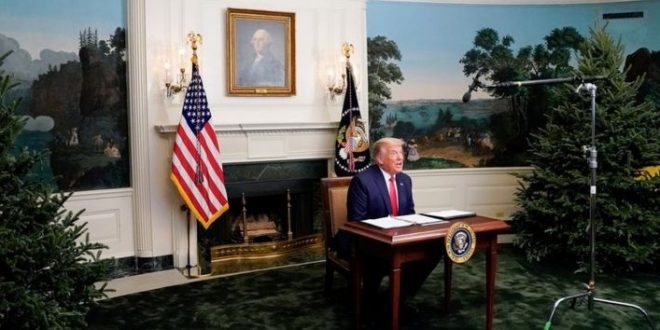 WASHINGTON: Donald Trump has said he will leave the White House if Joe Biden is formally confirmed as the next US president. 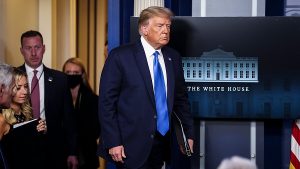 Answering reporters’ questions for the first time since losing the 3 November vote, Trump insisted, however, that “this race is far from over”.

He has refused to concede, citing unsubstantiated claims of voter fraud.

Individual states are currently certifying their results, after Biden was projected as the winner with an unassailable lead.

The Democrat leads Trump 306 votes to 232 under the Electoral College system that is used to pick US presidents.

The tally is far more than the 270 needed to win, and Biden also leads the popular vote by more than six million.

Electors will meet to formalize the result on 14 December, with Biden due to be sworn in as president on 20 January. 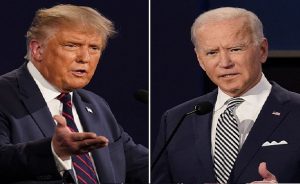 The president and his supporters have lodged a number of legal challenges over the election, but most have been dismissed.

The decision means Biden is able to receive top security briefings and access key government officials and millions of dollars in funds as he prepares to take over.

Why is Trump refusing to admit defeat?

Following a video call with military personnel on the Thanksgiving holiday on Thursday, Trump faced questions from reporters at the White House. 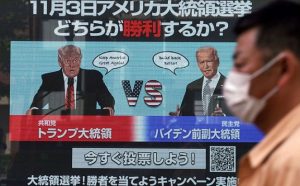 He was asked whether he would agree to leave the White House if he lost the Electoral College vote. “Certainly I will, certainly I will and you know that,” he said.

However, the president went on to say that “if they do (elect Joe Biden), they made a mistake”, and suggested he may never accept defeat.

“It’s going to be a very hard thing to concede because we know there was massive fraud,” he said, an allegation he has stood by without offering proof.

It is not a requirement for Trump to concede in order for Biden to be sworn in as the 46th US president. 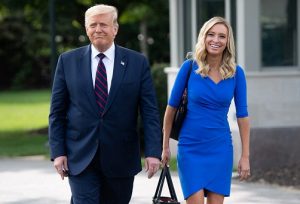 The normally routine process of transitioning from one president to another and confirming the result has been derailed by President Trump’s refusal to concede.

Under the US electoral system, voters do not directly choose the next president. Instead, they vote for 538 officials, who are allocated to American states based on their population size.

The electors almost always vote for the candidate who won the most votes in their states, and although it is possible for some to disregard the voters’ pick, no result has ever been changed this way.

Trump also said that he was planning to hold a rally in Georgia on Saturday in support of two Republicans in key runoff elections that will decide which party controls the Senate. The elections in Georgia are due to be held on 5 January. 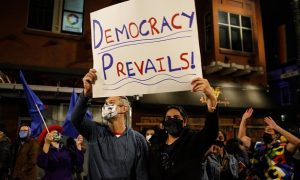 What’s the latest from Biden?

The president-elect celebrated a quiet Thanksgiving on Thursday, as coronavirus cases in the US continue to rise.

“This year, our turkey will be smaller and the clatter of cooking a little quieter,” Biden and his wife Jill said in an op-ed published by CNN. “Like millions of Americans, we are temporarily letting go of the traditions we can’t do safely.

“It is not a small sacrifice. These moments with our loved ones – time that’s lost – can’t be returned. Yet, we know it’s the price of protecting each other and one we don’t pay alone.” 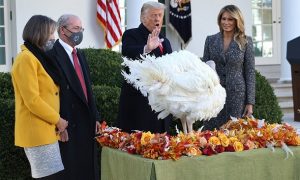 Earlier this week, Biden urged Americans to hold smaller celebrations, saying: “I know that we can and will beat this virus.” He has said that tackling the pandemic will be his main priority when he takes office.

Biden has already nominated a number of top officials for when he takes over and said that co-operation from the White House over the transition had been “sincere”.

Speaking in his hometown of Wilmington, Delaware, on Wednesday, he said that the US “won’t stand” for any attempt to derail the election. Americans “have full and fair and free elections, and then we honour the results,” he said. (BBC)