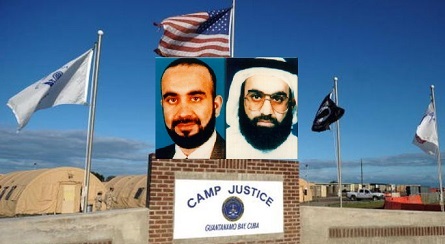 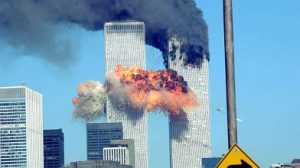 MELBOURNE/ HAVANA/ WASHINGTON:  A trial date has been set for Khalid Sheikh Mohammad, the alleged architect of the 9/11 attacks on the US.

Mohammad will be tried, along with four other men, at a military court in Guantánamo Bay from 11 January 2021.

The men are charged with war crimes including terrorism and the murder of almost 3,000 people.

The five men will be the first to go on trial, nearly 20 years since the devastating attacks in New York, Washington and Pennsylvania.

If found guilty, the group all face the death penalty.

Khalid Sheikh Mohammad was captured in Pakistan in 2003, and transferred to America’s Guantánamo base in Cuba where he was later charged but attempts to prosecute him and the rest of the group have been mired in delays. 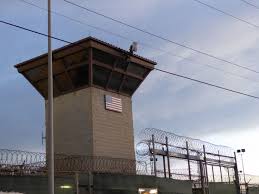 During an earlier attempt to try him before a military tribunal in 2008, he said he intended to plead guilty and would welcome martyrdom.

In 2009 the Obama administration, which had pledged to close Guantánamo, tried to move the trial to New York but reversed its decision in 2011 after opposition from Congress.

The five men were eventually charged in June 2011 with offences similar to those they were accused of by George W Bush’s administration.

The Pentagon has previously said Khalid Sheikh Mohammed admitted he was responsible “from A to Z” for the 9/11 attacks.

US prosecutors allege that he was involved with a host of other terrorist activities.

These include the 2002 nightclub bombing in Bali, Indonesia; the 1993 World Trade Center bombing; the murder of American journalist Daniel Pearl; and a failed 2001 attempt to blow up an airliner using a shoe bomb. 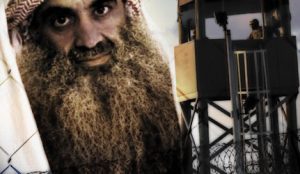 Hearings for the forthcoming trial are planned for next month.

Lawyers for the group are trying to bar the use of confessions the defendants made to the FBI in 2006.

They argue that the confessions are unusable in court because of the harsh interrogations carried out during their detention.

Khalid Sheikh Mohammed has alleged that he has been repeatedly tortured during his detention in Cuba.

CIA documents confirm that he was subjected to simulated drowning, known as water-boarding, 183 times.

The four other men – Walid bin Attash, Ramzi bin al-Shibh, Ammar al-Baluchi and Mustafa al-Hawsawi – were also interrogated by the CIA in a network of overseas prisons, known as “black sites,” before they were passed on to the US military.