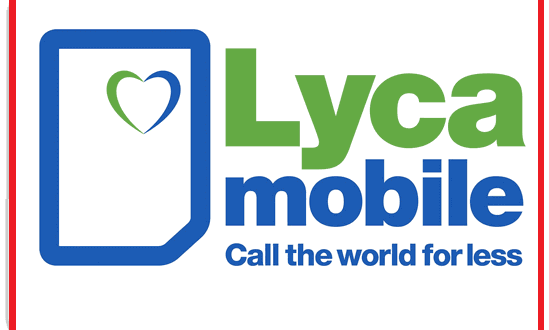 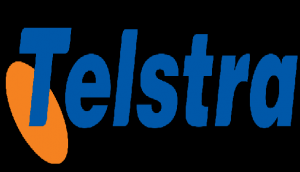 MELBOURNE: A non-stop sequence of cheating, fraud, dishonesty, disturbance, threatening and harassment has become the routine in Australia through fake calls by unknown local and foreign male and female thugs and clusters but neither the concerned authorities nor Law Enforcement Agencies (LEAs) even cellular and landline service providers could get success to satisfy complainants while, beside hundreds of complaints and despite rise in severe crimes across the country none of one culprit came in-front of accusers during the period of last six years, victims, aggrieved persons, litigants and sources claimed.

Talking to Messenger, dozens of plaintiffs presented the record regarding their grievances filed to the concerned agencies including the Telecommunications Industry Ombudsman (TIO) and their losses faced by the offenders while many of them also described the misuse of their mobile and landline numbers (both through calls and messages) during the specified period hence, the complainants also shown the replies of the companies which they received at cellular companies and TIO’s end. 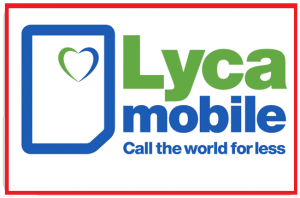 The ABC Radio on-aired that a 10-year-old Brisbane boy who was bombarded by missed calls from a number starting with +247 while the Consumer Watchdog has already been warned mobile phone users to avoid returning unexpected calls from overseas numbers as a wangiri scam returns to our shores.

An official of the Australian Competition and Consumer Commission (ACCC) said Australians lost $48,830 to premium service scam calls and texts in the past 12 months.

Meanwhile, the Police have shared audio from a dangerous call that multiple Australians have been receiving, warning them not to give into the made up threats.

Furthermore, the Kings Cross Police Area Command shared an audio clip of the scam to their Facebook page after they received a number of reports of Sydney residents being targeted.

A series of disturbing phone calls have recently been made to Australian residents claiming the recipient has had multiple court cases filed against them and is at risk of being arrested. 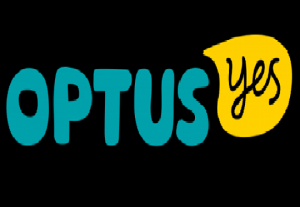 Police are urging anyone who receives a call of this nature to ignore it and not to ring back on the number provided as it is a scam.

The robocall starts out by informing the victim that a “lawsuit case is getting filed under your name” and they must call the number 6102 0472 to resolve the issue.

Without exposing the details of the complainants and offenders as well as the numbers are being either used or misused at both ends, Messenger has been published the reports in this connection just to fulfill its professional journalistic responsibilities but the overall result remained zero yet as also claimed by experts and sufferers.

Another exclusive research report would be issued in this connection soon as Messenger has been published in past.