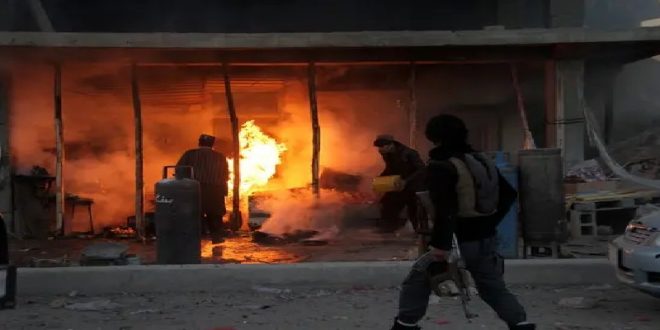 KABUL/ ISLAMABAD: Afghan officials say a car bomb in central Afghanistan has killed thirteen people and wounded 72 others, many of them students attending a nearby school, PTV reported.

Hasan Raza Yousafi, a provincial council member, says the target of Sunday’s suicide attack was an intelligence unit compound in Ghazni, the capital of the province of the same name. 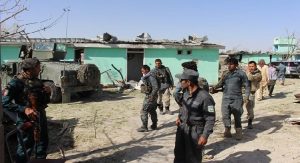 The attack comes as an all-Afghan two-day conference that includes the Taliban begins in Doha in an effort to find an end to Afghanistan’s relentless wars.

US peace envoy Zalmay Khalilzad said the latest round of talks with the Taliban, also in Doha, were the most productive ever. (Courtesy Kabul Press)