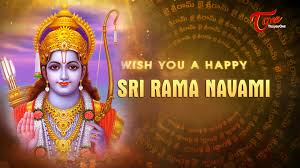 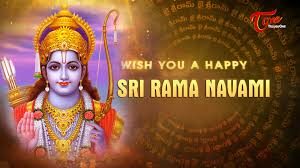 In Hyderabad, the devotees organised Srirama Navami Shobha Yatra on a  grand note. The yatra was started at Dhoolpet and concluded at Gowliguda for which the police deployed 20,000 police personnel to ensure that there won’t be any untoward incident. The police supervised the Yatra through CCTVs and reviewed the situation through Command Control.