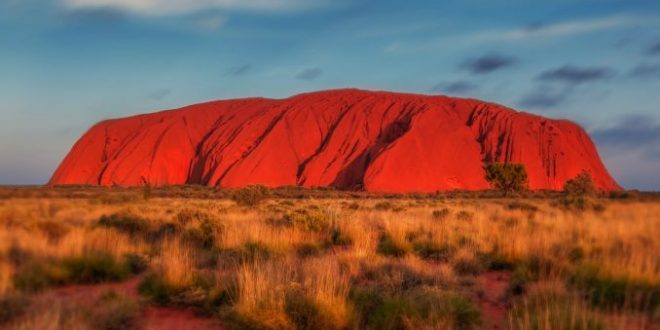 Southeastern Australia has four seasons in one day 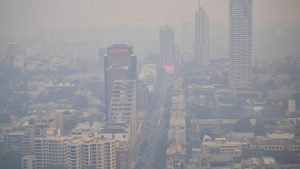 MELBOURNE: The start of Australia’s meteorological summer was marked by out-of-season snow that blanketed ski fields and alpine regions over the mountains in the southeast.

For the second day in a row, Victoria’s Mt Hotham received significant snowfall. Hotham Alpine Resort reported that approximately 30cm of snow had fallen on Monday.

In Melbourne, temperatures sat at about 14 degrees Celsius (57 degrees Fahrenheit), making it the coldest day since early October, the December average is about 24C (75F).

Those temperatures are forecast to nudge up into the low 20s this week before leaping into the 30s next Monday.

It was a little warmer in Sydney with temperatures hovering around 21C (70F), which is about two degrees below the seasonal norm.

The mercury looks set to soar in the coming days, peaking at 33C on Thursday. At the same time, the bushfire risk is likely to worsen.

Another spell of hazardous bush fire smoke enveloped Sydney. The iconic Opera House and Harbour Bridge were engulfed by smoke on Tuesday.

Bushfires have ravaged about 1 million hectares (2.5 million acres) of farmland and bush across Australia’s east coast in recent weeks, destroying more than 500 homes.

The Australian Broadcasting Corporation reported data from the New South Wales Department of Environment showing how Sydney’s air quality is currently three times worse than at any time in the previous five years.

The New South Wales Rural Fire Service said on Tuesday there were still more than 100 bush and grass fires burning across the New South Wales state, with a blaze in the Blue Mountains causing the haze across Australia’s largest city.

The bushfires have acted as a backdrop as the United nations began the latest climate summit in Madrid on Monday.