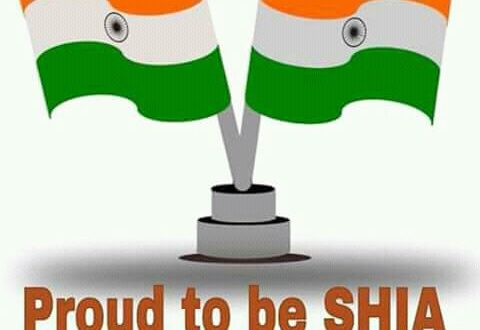 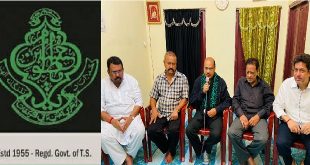 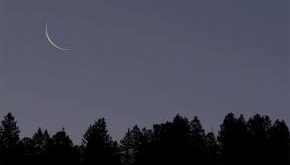 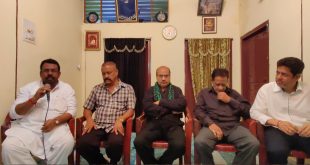 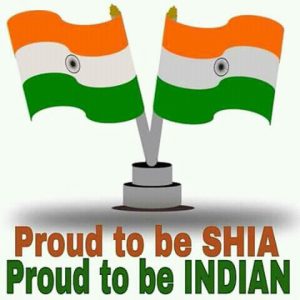 In his another message Mahatma Gandhi has quoted saying “my faith is that the progress of Islam does not depend on the use of Sword by its believers, but the result of the Supreme Sacrifice of Imam Hussainas the great sant”. 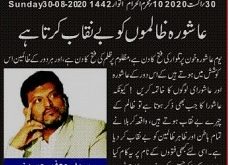