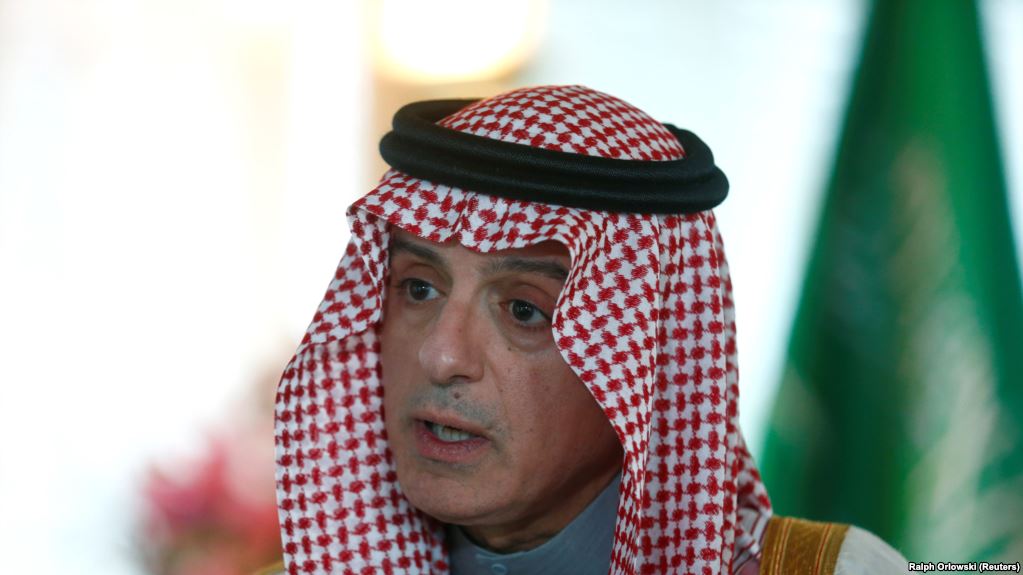 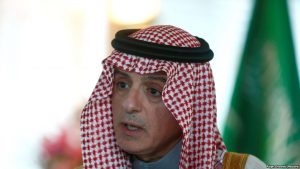 Saudi Arabia would be prepared to send troops into Syria as part of the U.S.-led coalition if a decision was taken to widen it, Foreign Minister Adel al-Jubeir said on Tuesday.
“We are in discussion with the U.S. and have been since the beginning of the Syrian crisis about sending forces into Syria,” Jubeir told a news conference in Riyadh with U.N. Secretary-General Antonio Guterres.
He said Riyadh had expressed its readiness while Barack Obama was U.S. President to send ground forces into Syria if the United States were to add an on-the-ground component to the U.S.-led coalition fighting Islamic State insurgents.
Jubeir was responding to a question about a Wall Street Journal report that the administration of U.S. President Donald Trump is seeking to assemble an Arab force to replace the U.S. military contingent in Syria.
“There are discussions regarding … what kind of force needs to remain in eastern Syria and where that force would come from, and those discussions are ongoing,” Jubeir said.
Trump wants to bring U.S. troops home from Syria but has not set a timeline, White House spokeswoman Sarah Sanders said on Monday, two days after Western allies bombed Syrian targets over a suspected chemical weapons attack.
One U.S. official told Reuters the United States is looking at what forces might be able to follow on in areas of Syria formerly under Islamic State control, should the United States leave or reduce its force dramatically. But no decisions have been made to do this.
Before the Western military strikes took place, Saudi Arabia’s Crown Prince Mohammed bin Salman had said that the kingdom, a key U.S. ally, could take part in military action in Syria.
While some commentators have assumed that Saudi Arabia is fully preoccupied with a three-year-old war in Yemen, Riyadh has suggested it could help counter-terrorism operations in some other theaters of conflict as part of a wider Muslim alliance.
For example, a Saudi-backed Islamic military coalition will provide logistical, intelligence and training to a new West African counter-terrorism force, Jubeir said in December.
About 40 Muslim-majority nations met in Riyadh at the end of November to flesh out details of an alliance first conceived two years ago by Prince Mohammed that is widely seen as a vehicle for countering the growing influence of Riyadh’s rival Iran.
2018-04-17
admin
Previous Mumbai Crime: 60-Year-Old Man Rapes Teenage Granddaughter In Nalasopara, Arrested
Next Modi govt destroyed nation: CPI