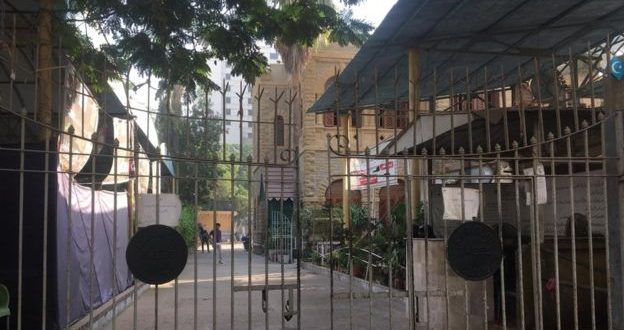 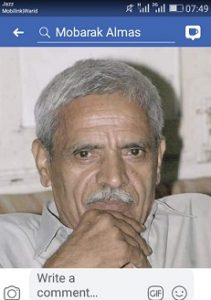 KARACHI: An underhanded plot of a well trained, vastly experienced and highly professional spy that has been serving for a foreign secret service in a garb of waiter at ‘Karachi Press Club’ (KPC) is not only continued but also despite of murdering and paralyzing of many journalists including Rafi Nasir, Raheem Rahat and Javed Iqbal and beside of hundreds of journalists’ protests neither authorities took any action yet against all local and non-native culprits nor ‘beneficiaries’ particularly incumbents seem not to be ready to redress this sensitive issue which would definitely be caused for the entire destruction of KPC, its recipients as well as many other culprits those have been taking shelter of journalism and feel themselves save as member of club hence, the majority of members belongs with defunct terrorist organizations, religious and political parties, pay-rolled employees of local and global agencies, secret services, security forces, subsequently dozens have neither nothing with journalism nor any fear of anyone and on the other hand the remaining members have no right of questioning and they 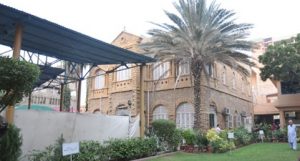 are not to be allowed to speak out on any subject while only few those can easily be calculated on figure tips are the real professional journalists but inconsiderable, uncountable and negligible so, the entire KPC has become Occupied Karachi Press Club (OKPC) by its non-journalist mafia which has not only a disreputable Thunder Squad but also known as the mother of all terror groups worldwide, witnesses, victims, ‘members’, journalists, officials, scouts, aggrieved press officers, present and former office barriers and sources claimed and confirmed.

Supplies further claimed that after murdering three senior journalists Rafi Nasir (Chief Reporter, Associated Press of Pakistan), Raheem Rahet (Court Reporter, Daily Awam) and Javed Iqbal (Daily Express) and paralyzing dozens others in Card Room of OKPC in November 2011 through toxic liquor, the then club’s President and General Secretary, Tahir and Moosa respectively with the consensus of cabinet not only stopped victims’ families for deceased’s postmortem and any other legal act but also provided full security and safety to murderer Abdul Sattar Awan and his companions.