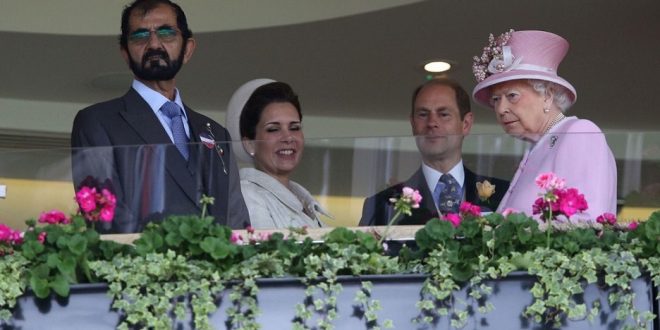 LONDON/ DUBAI: (5th July, 2019): The scheduled hearing is said to be over who will have custody of their two young children now that the princess has left Dubai.

A legal battle between the ruler of Dubai and his wealthy estranged wife is heading towards a showdown in a London courtroom later this month.

The hearing is expected to be over who will have custody of their two young children now that the princess has left Dubai. 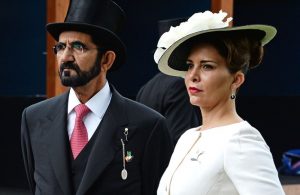 Princess Haya, who is the daughter of the late King Hussein of Jordan and an accomplished Olympic equestrian, is believed to be in the UK, where she owns a gated mansion in Kensington Palace Gardens.

The clash between the couple is the latest drama in the family to enter the public domain.

In March last year, a daughter of Sheikh Mohammed tried to flee Dubai after appearing in a 40-minute video saying she had been imprisoned on and off for several years and had been abused. 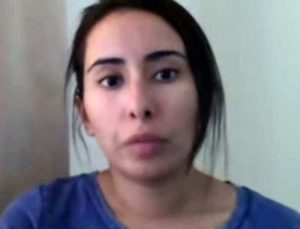 The yacht was intercepted and those on board say they were beaten by armed men who boarded the ship and then detained in the UAE.

Jauhiainen and Jaubert said Latifa shouted that she was seeking asylum in India but was taken onto a helicopter, which was the last time she was seen.

The sheikh is the Vice President and Prime Minister of the UAE in addition to being the ruler of Dubai, and is one of the most influential figures in the Middle East.

The 69-year-old also writes poetry, which is a tradition among Gulf Arabs, and his own words sparked the initial rumours that his wife had fled the country. 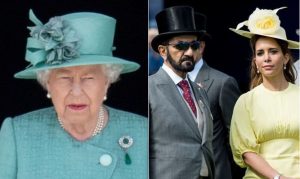 The poem, titled You Lived And You Died, is about disloyalty – with media reports suggesting it was referring to Princess Haya.

“You betrayed the most precious trust, and your game has been revealed,” the poem read.

“Your time of lying is over and it doesn’t matter what we were or what you are.”

Sheikh Mohammed and the princess wed in 2004. They have a seven-year-old and an 11-year-old daughter together, and shared a love of horses.

Reports suggest that she took the children with her when she left Dubai. 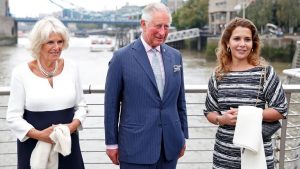 a woman can nominally retain custody of her children in a divorce.

The princess, who is reportedly the Dubai ruler’s sixth wife, is a former Olympic athlete who competed in equestrian show jumping in the 2000 Sydney Games and is on friendly terms with Queen Elizabeth II and other members of the British Royal Family.

Her half-brother is the current monarch of Jordan, King Abdullah, who was pictured at her side when she wed Sheikh Mohammed.