Puri says he is busy with “Paisa Vasool”, no comment on drug issue

admin July 15, 2017 Hyderabad, National, Top News Comments Off on Puri says he is busy with “Paisa Vasool”, no comment on drug issue 878 Views 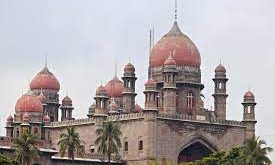 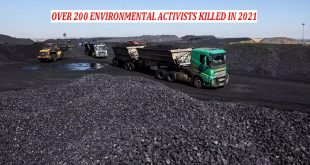 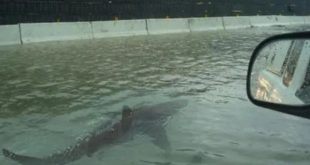 Hyderabad : Reacting to rumors that many people working with him were served notices by Telangana Prohibition & Excise Enforcement office, film director Puri Jagannath tweeted that he did not make any statement so far regarding the drug consumption issue. “I am very busy in completing my film Paisa Vasool”, he said.

“Paisa Vasool” with Nandamuri Balakrishna as hero is being directed by Puri Jagannath and the film is said to be in post-production. The “drug bomb” took the Telugu film industry by storm when the names of biggies like — hero Ravi Teja, choreographer Subbaraju, actress Charmme and Shyam K Naidu — were doing rounds in the media. 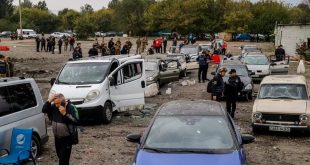