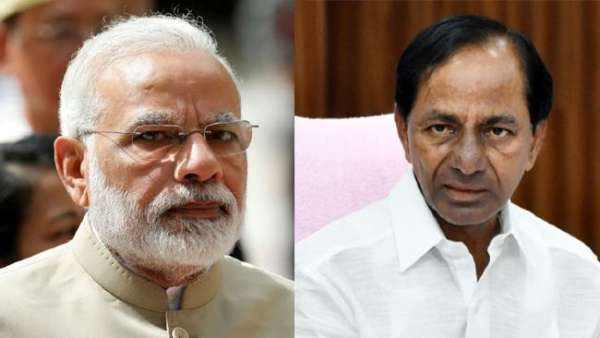 Police Complaint Against CM KCR For Remarks On PM Modi

Hyderabad: A police complaint has been filed against Telangana chief minister K Chandrasekhar Rao for his remarks on Prime Minister Narendra Modi, during a speech recently. 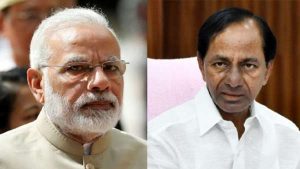 The complaint was lodged at Moghalpura police station by state BJP’s minority cell vice- president MA Qavi Abbasi. He stated that the comments by KCR were in bad taste and hurt the sentiments of BJP workers and supporters. Earlier, state BJP leaders demanded an apology from KCR for his comments. Union minister Nirmala Sitharaman also took objection to the chief minister’s comments.

Meanwhile, KCR, on his part denied that he had made any derogatory comments and added that he had subsequently taken a close look at the video. He also described PM Modi as his ‘good friend’, something few people were aware of. Reacting to criticism from BJP quarters, KCR had asked them to ascertain facts and ‘mind their language.’ Telangana IT Minister and KCR’s son K. Tarakarama Rao, popularly known as KTR, characterised it as a “slip of the tongue.” He said that the Telangana Chief Minister had the highest regard for the Prime Minister