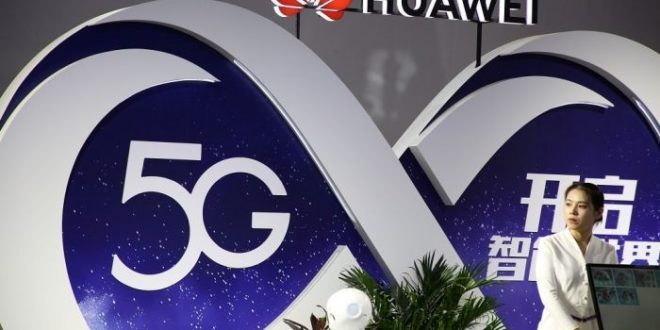 Personal data of thousands of Australians sold for just US$60 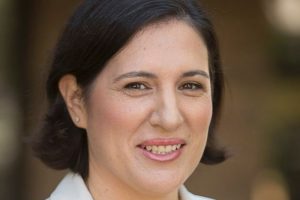 MELBOURNE: A company registered in New York state, for just US$60 is selling the data of over 2,000 Australian women who have signed up for online dating services.

For one woman, ‘Rosie’ — who wished to remain anonymous — her file included her age, contact details, place of employment and photographs.

The file also noted that while she did not have children, she would like some in the future.

Rosie’s mother told the ABC her daughter was “quite shocked” to learn how intimate details of her life and her future hopes were being sold online for a profit. 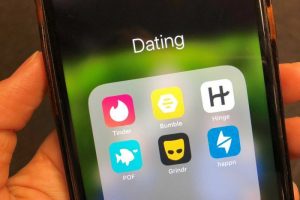 The company that sold the information obtained it from dating apps and websites, but would not respond to questions about exactly how it got the data.

The ABC’s PM program bought the data as part of an investigation into data privacy.

Sarah, a 27-year-old woman whose data was also included with the purchase, said the she was concerned about safety after learning her data was available for sale.

Sarah had previously been doxed online, with contact details and photos of her posted maliciously to the website 4chan.

“It’s pretty gross to learn that your identity is getting treated like a commodity that’s for sale,” she said.

“It makes you feel a bit small and powerless.” 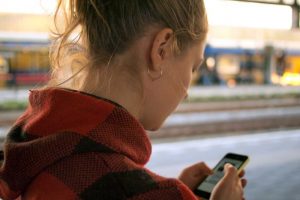 This case is a classic example of how our data is being sold around the world without our knowledge, according to Katina Michael, a professor in computing and information technology at the University of Wollongong.

“There are companies that are scraping people’s data of all types — dating is quite obtrusive — and consumers do not understand what is possible with sophisticated data-scraping algorithms,” Professor Michael said.

The companies that accumulate and combine this information are known as data brokers. The US Federal Trade Commission found that one data broker alone had 3,000 pieces of data on nearly every person in the United States.

It is difficult to know exactly how many companies are selling and trading data in this way, but credible estimates put the number of data brokers in the United States alone at between 2,500 and 4,000 companies.

University of Maryland law professor Frank Pasquale said brokers would use data to classify people into certain categories that could be discriminatory.

He gave the example of grouping consumers as “elderly and gullible” and then selling their information to gambling marketers.

“People have no idea, nobody has any idea of the vulnerabilities it entails,” Professor Pasquale said.

“There’s all kinds of data in there that can be used against us — by insurers by employers — and we just sort of have to hope that the laws keep those bad uses at bay.”

For Australians, relying on the law to protect our data is difficult as much of it is stored outside Australia’s jurisdiction. 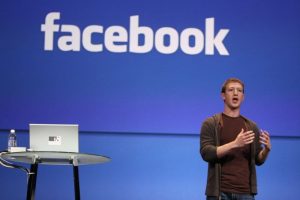 “The mere fact that we’re using international platforms to begin with means our data was already residing in America,” explained Professor Michael.

Services like Paypal, which is now used by more than 7 million Australians, shares its user data with over 600 different third parties.

While data brokers are well-established in the US, they are becoming increasingly involved in new international markets like Australia.

“There’s global data brokers that are saying, ‘We can use the same algorithms as in the United States and we can apply them to other countries’,” Professor Michael said.

Siva Vaidhyanathan, a professor in Media Studies at the University of Virginia, said when it comes to building these multiple data points into a complete picture of us, no one does it better than tech giants like Facebook and Google.

“Facebook for years purchased commercial databases and government databases, so they could cross-list all that data with the data that they had gathered from you,” he said.

For example, if you use one of Facebook’s apps on your phone, such as Facebook Messenger, Whatsapp or Instagram, then the tech giant can record your location. 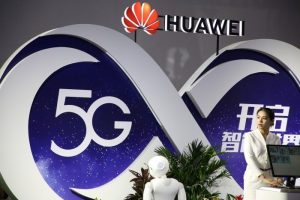 “If you walk through a shopping centre, Facebook keeps track of the shops that you enter and cross-references that with any commercial activity that it has followed,” he said, adding that other tech giants like Google collect similar information.

“You have also told Facebook what your political interests are, what music you like and what books you read.

Professor Michael said her greatest concern was the judgements that would be made about consumers by algorithms based on all of this data.

“It is basically creating classes of people and it’s creating segregation,” she said.

“When we leave things to algorithms we get things wrong and I’m worried that in the next 10 years we’ll see algorithms go out of control.

“Judgements are being made about me that I couldn’t even conceive of.”