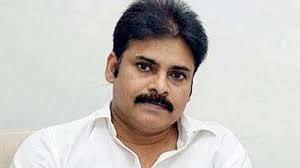 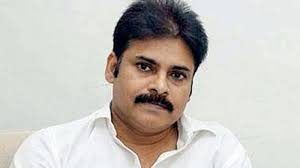 Hyderabad, Feb.11 (PMI): Janasena president Pawan Kalyan today announced that he would set up a joint fact-finding committee with Lok Satta founder Jaya Prakash Narayan and former MP Undavalli Arun Kumar. He also announced that Janasena was putting February 15 as deadline to the State and Central governments to give reports.

Pawan Kalyan said both the BJP and TDP would give reports before February 15 respecting him as friendly parties’ front. He also said he will decide as to what to do if both failed to give reports. He informed that he will not be member in Joint Fact Finding Committee. The experts in the committee would prepare a reports based on the reports given by the State and Union governments on fund allocation to Andhra Pradesh State, he added.

Today, Pawan Kalyan met Undavalli and discussed with him on setting up Joint Facts Finding Committee as was done a few days ago with Jaya Prakash Narayan.