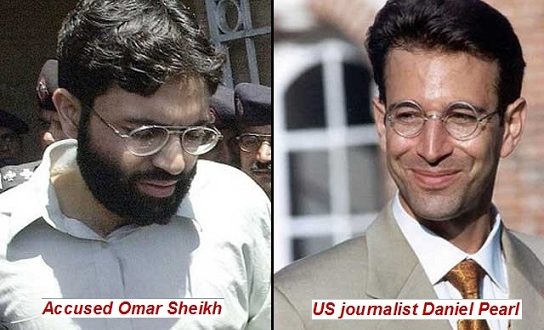 KARACHI/ ISLAMABAD: Pakistan has overturned the death sentence of the man convicted of killing US journalist Daniel Pearl, defence lawyers have told reporters. 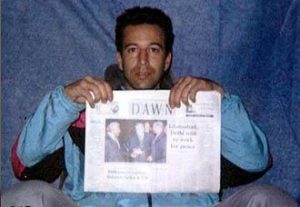 Three other men given life sentences over the killing have been acquitted by the Sindh High Court and released.

The Sindh chief prosecutor says he will lodge an appeal in the Sheikh case.

The province’s prosecutor general Fiaz Shah told media he expected Sheikh to remain in jail pending the appeal, which would be heard by the Supreme Court.

A group of US journalists, including former colleagues of Pearl, said in 2011 that they believed Sheikh had not carried out the beheading. The Pearl Project alleged the killer was Khalid Sheikh Mohammed, who is being held in Guantanamo Bay, accused of being behind the 9/11 attacks. 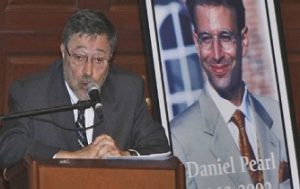 Pearl, who worked for the Wall Street Journal, went missing in January 2002.

He had been researching links between Islamist militant activity in Karachi and Richard Reid, who tried to blow up a passenger plane using bombs hidden in his shoes.

According to prosecutors, Omar Saeed Sheikh lured him to a meeting with an Islamic cleric. The two had built a relationship discussing concerns about their wives, who were both pregnant at the time.

Almost a month later, a video showing the 38-year-old’s beheading was sent to the US consulate in Karachi.

Sheikh was convicted of Pearl’s murder in July 2002 by an anti-terrorism court, and has been on death row since. 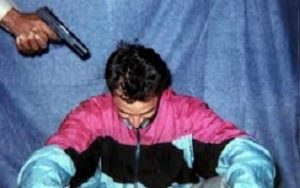 Who is Ahmed Omar Saeed Sheikh?

Sheikh was born in London in 1973, where he attended public school before going on to study at the London School of Economics. He did not graduate, failing to return after driving aid to Bosnia after his first year.

He was arrested for being involved in the kidnapping of four tourists – three British and one American – in Delhi in 1994.

He was released from prison as part of demands by militants who hijacked a plane in 1999.

News Agency Reuters claimed, police in India later accused him of transferring money to one of the militants who flew a plane into the World Trade Center on 9/11.

According to BBC’s Ilyas Khan, the main argument of the defence lawyers was that the prosecution had failed to prove their case beyond doubt. 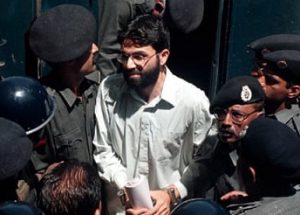 They may have a point. There have been questions over whether the four had any direct role in Daniel Pearl’s murder, though there was some evidence to show Sheikh’s involvement in his kidnapping.

Sheikh was widely seen as having links to Pakistan’s top intelligence service, the ISI, as well as al-Qaeda, and had a role in forming the Jaish-e-Mohammad militant group that carried out attacks in Indian Kashmir during the 1990s.

His arrest and conviction in 2002 came in quick succession, at a time when Pakistan was under severe pressure from the United States to eliminate terror networks operating on its soil but the Pakistani judiciary has sat on his appeal for nearly two decades, and some observers believe the present ruling has come at a time when the mood in the US and the rest of the world has changed and nobody seems to be worried about the terrorists of the past.