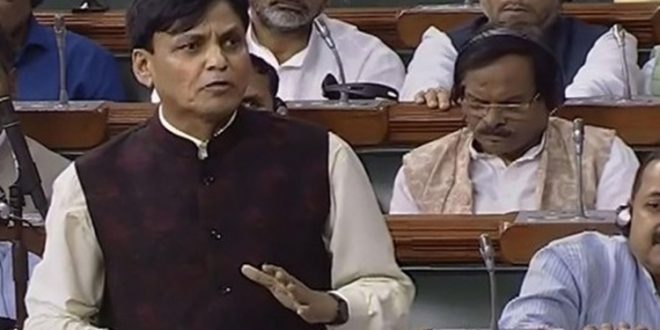 No document will be collected during updation of NPR; Providing Aadhaar number voluntary: Govt 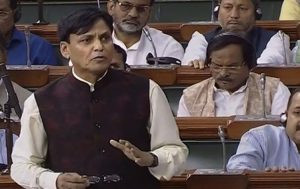 Government has made it clear that no document will be collected during the updation of the National Population Register, NPR and providing Aadhaar number during the exercise is voluntary.

In written replies in Lok Sabha, Minister of State for Home Nityanand Rai said, the government is in discussion with the states having concerns with regard to the preparation of the NPR. He said, the demographic and other particulars of each family and individual are to be collected during the exercise of updation of NPR.

The Minister also said, an instruction manual for the updation of NPR 2020 for enumerators and supervisors has been prepared. People will have to provide information for NPR to the best of their knowledge and belief.

The minister also made it clear that during the NPR updation exercise, no verification will be done to find individuals whose citizenship is doubtful.

2020-02-04
admin
Previous Iran’s Judiciary upholds death sentence for CIA spy
Next One country, One tax, One ration card to be a reality soon: PM Modi